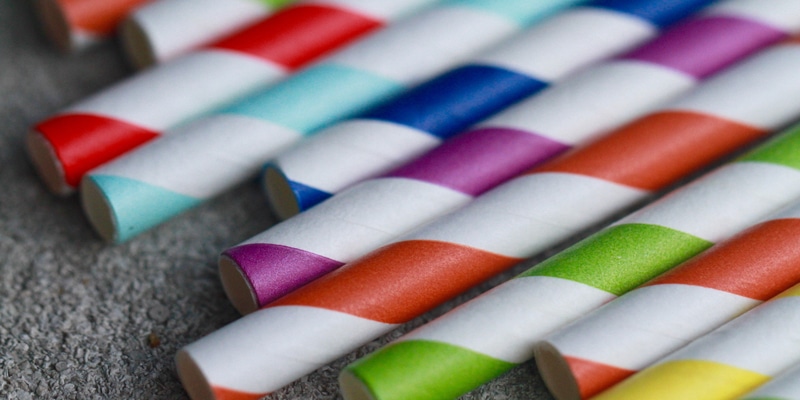 There is a lot to take into consideration in the making of a paper straw: the angle of the wind, the choice of food-grade glue and ink, and the weight of paper. Not that Anita Hadlow, CEO of Straw Mania, knew this until a daytrip to Lagos Zoo. “I saw the posters about how rubbish in the sea and on the land affects wildlife. Some of the pictures were atrocious. It made me think: We’re doing this,” she says. “I thought, I want to make the change.”

As manager of Burgau’s Bar One, Anita distributed upward of 10,000 plastic straws per season. “After the zoo, everything changed. I gave out fewer straws; I got the staff cutting up the plastic hoops on drinks cans… They thought I’d gone mad.” Madness would be not to seek an alternative: If we don’t change our behaviours, by 2050 there will be more plastic in the sea than fish. Microplastics have already entered human water and food supplies.

Biodegradable plastics derived from cornstarch or sugarcane require specific industrial conditions to breakdown. They don’t compost like paper. Yet Anita couldn’t find a local or affordable paper straw supplier. “I ended up sourcing factories in China. I bought twice from China. The last order was 200,000. I thought that was huge, but little did I know the amounts people want.”

Looking closer to home, Anita discovered two brothers based in the UK. Their paper straw colour range included two options: black or white. “Now we work in a form of partnership. We’ve been adding more colours to the mix.” Black and white are no longer the only option and the straws are 100% compostable. But how do they compare with their plastic counterparts?

“When we started out, basic paper straws cost €28 per thousand plus IVA. Today, we have a range of straws we can turn out cheaper than plastic.”

Of her journey from Lagos Zoo to driving a company in the right direction, Anita says she is amazed by who’s approached them. “I still wouldn’t say I’m an environmentalist. I just care. I know one person can’t change everything, but if one person changes one thing then we will see the effect.”

If you want to join the paper revolution, visit strawmania.rocks to learn more. 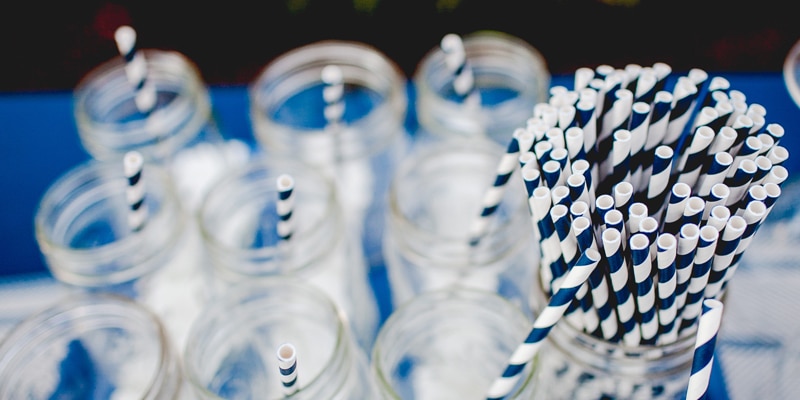 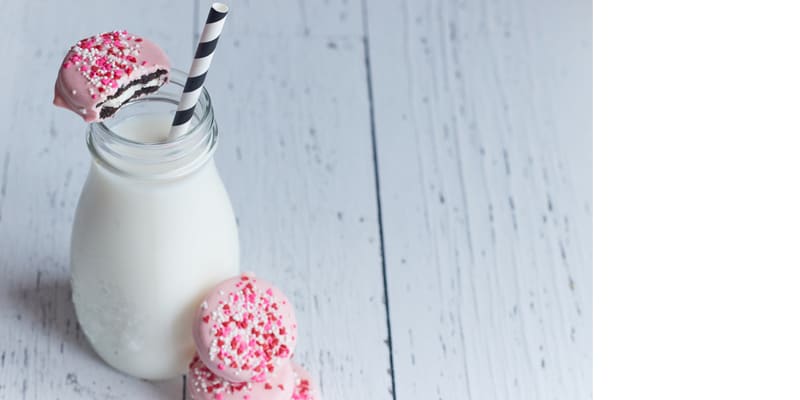