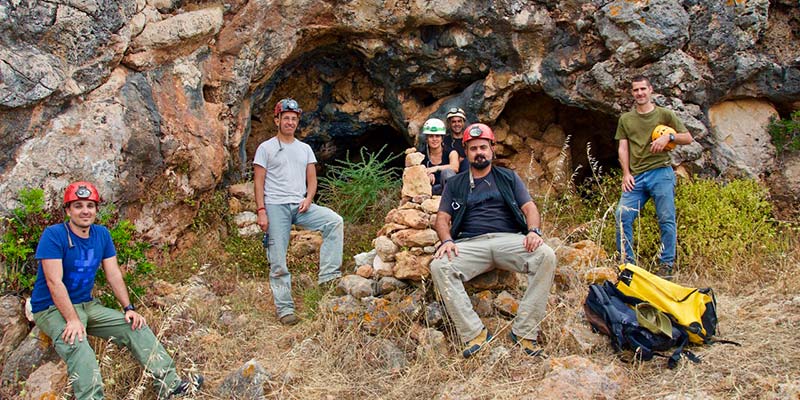 During the last few decades, archaeological investigation in this region has shown that prehistoric human populations occupied this territory from the Palaeolithic to the Neolithic.

From the archaeological perspective, the project research scope is focused on studying human ecological adaptations in the coastal environment of southwestern Iberia during the Palaeolithic.

In this talk, João Marreiros will be presenting the PalaeoCoast Research Project, including its main research scope, goals and methods, and an overview of the preliminary results from the pilot study conducted in 2017.

Combining terrestrial (i.e. shore) and underwater archaeological work, the field work in 2017 was focused on high intensity survey of two main geological setttings where Jurassic limestone formations are present: 1) the coast and 2) the valleys perpendicular to the coast. Underwater survey was characterised by two phases: 1) visual prospecting (boat survey) along the coastal limestone cliffs for the location of terrestrial and submerged cave entrances, and b) diving, using the scientific diving gear and techniques, in all identified submerged caves.

According to the main scope and goals of the project, the pilot study showed very interesting results. Based on geological mapping, exploration diving was also carried out in two main areas: 1) Ponta da Torre and Zambujal, from Praia do Zavial to Praia das Furnas, and 2) Martinhal, from Praia dos Rebolinhos to Praia do Barranco.
Preliminary results from this phase will be used as major data to develop the second phase of the project which will be focused on the high-resolution excavation of the most promising archaeological sites.

João Marreiros is a senior researcher at the MONREPOS, Archaeological Research Centre and Museum for Human Behavioural Evolution in Neuwied, Germany, and Professor of Archaeology at the Institute for Vor- und Fruhgeschichtliche Archalogie (Institute for Ancient Studies) at the Johannes Gutenberg University of Mainz, Germany.

He is interested in stone tools produced and used by anatomically modern humans, with special interest in what they can tell us about early human ecological behaviour in different geographic regions across Western Europe.

Besides lab work, focused on stone tool technology, experiments and functional analysis, João is also a field archaeologist. He is currently working as principal investigator in two fieldwork projects in Portugal, on the SW Iberian Atlantic coast (PalaeoCoast) and in central Portugal in the limestone massif (Transaire), and as an associated researcher in the EcoPlis Project in Leiria, Portugal and at the site of Bacho Kiro in Bulgaria.

Non-members are welcome to attend AAA lectures for a €5 admission fee. All money raised by the AAA is spent on archaeological grants and speakers. 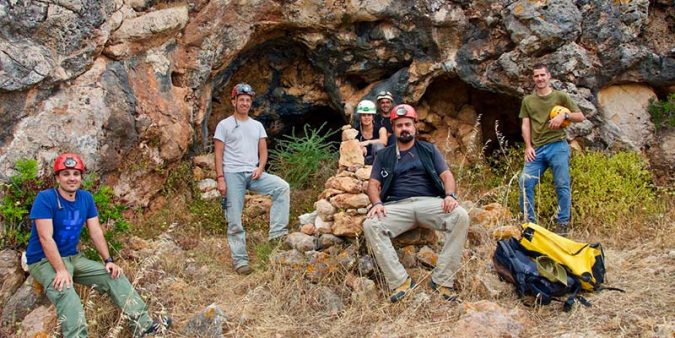 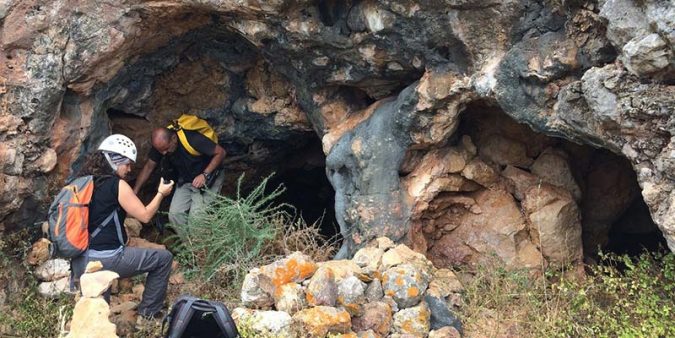 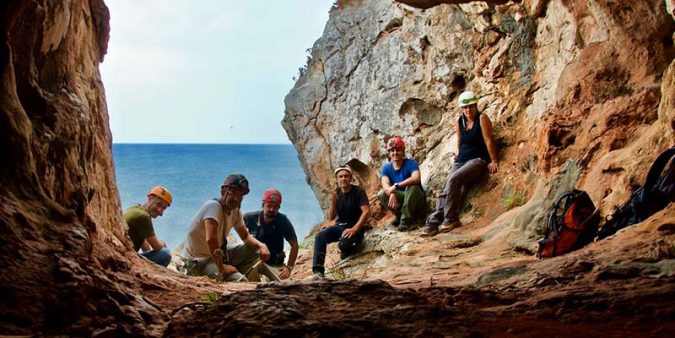