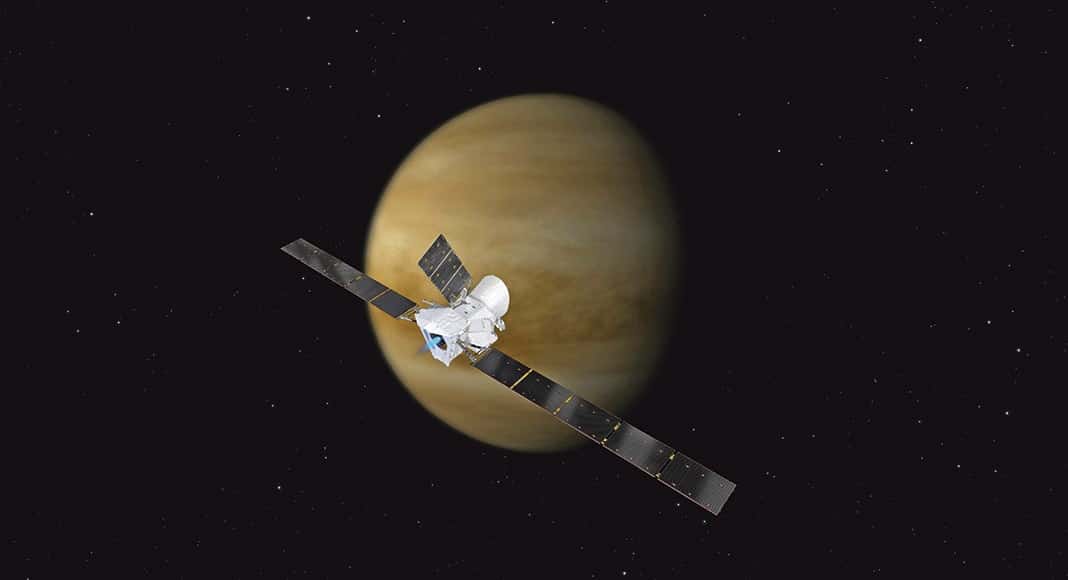 Welcome to the October night sky. We are now well into the autumn of the northern hemisphere and the nights are getting longer and colder.

As darkness falls, the great square of the constellation Pegasus can be seen directly overhead and if at the same time you look towards the east, the winter constellation Orion “The Hunter” will be rising.

Turning around towards the west at the same time, the bright gas giant planets Saturn and Jupiter can be seen slipping below the western horizon.

Looking towards the south, the red planet Mars will be at opposition on the 13th and this is when it is approximately at its closest to us. This opposition is better than the last one, two years ago, as Mars is higher in the sky and closer to Earth.

Through a small telescope magnifying more than 100X, dark markings and perhaps a polar cap can be seen on its small disk. The various rovers on Mars have detected methane and, surprisingly, oxygen in small but significant quantities in the Martian atmosphere. This is possibly an indication of microbial life on Mars.

Venus has also been in the news recently due to the detection of phosphine gas high up in its dense atmosphere. This gas is most probably made biologically and possibly indicates microbial life floating at the 50km altitude level where the temperatures and pressures are suitable for it.

The BepiColombo space probe is passing close to Venus this month on its way to Mercury. It has a chance of verifying signs of life in the atmosphere of Venus. Planet Venus is currently in the constellation of Virgo and it is visible in the east two hours before sunrise.

We have two noticeable meteor showers in October, the Draconids on the 7th and the Orionids on the 21st, which is left over from the dust of the tail of Halley’s Comet.

This month we have two full Moons – the second one on October 31 (Halloween) is sometimes called a Blue Moon.