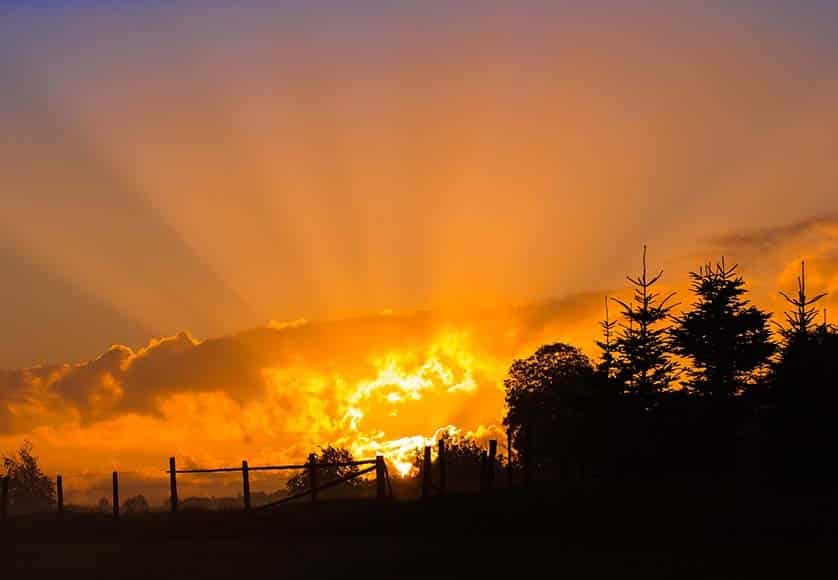 Welcome to the November night sky. Now, with the end of summertime and the clocks going back, the long dark and cool nights of autumn are truly here.

As the Earth revolves around the sun, it passes through streams of cosmic debris. The resulting meteor showers can light up night skies from dusk to dawn and, if you don’t mind staying up late, you might be able to catch one.

This month we have five notable meteor showers, starting with the Taurids on Bonfire night, November 5. We will also have the Cepheids on the 9th, the Pegasids on the 12th and the Andromedids on the 14th.

On the night of the 17th and into the morning of the 18th, we also have the famous Leonids meteor shower. This shower can be spectacular when the Earth’s orbit intersects with the densest part of the dust cloud from comet Tuttle, and this occurs every 33 years.

The year 1999 was memorable with thousands of fast-moving shooting stars seen. This year should be about average with possibly many dozens of meteors visible in a dark sky.

There is a total lunar eclipse on the 8th, unfortunately not visible from Europe.

NASA has had very little success in their attempts to return to the Moon. The original Saturn 5 rocket that was designed and built in the 1960s using just slide rules took astronauts to the Moon six times.

Fifty years later, it’s proven difficult to replicate the performance of the Saturn 5. The modern replacement of the Apollo Moon shot is the Artemis Project and Artemis was the twin sister of Apollo. Unfortunately, she is finding it difficult to follow her brother back to the Moon. On November 14, NASA will attempt another launch, hopefully successfully this time.

On October 30, the clocks are put back in Europe. This puts Europe back on solar time when the Sun will be due south at 12.00 local time.

The red planet Mars is getting easier to see in November, rising in the east and getting brighter as it moves towards opposition in early December. The nearly full Moon is close to Mars on the night of November 11. The Moon is also close to Jupiter on November 5. The ringed planet Saturn is losing altitude over in the west by the end of the month. The Moon will be close to Saturn on November 1 and 29.