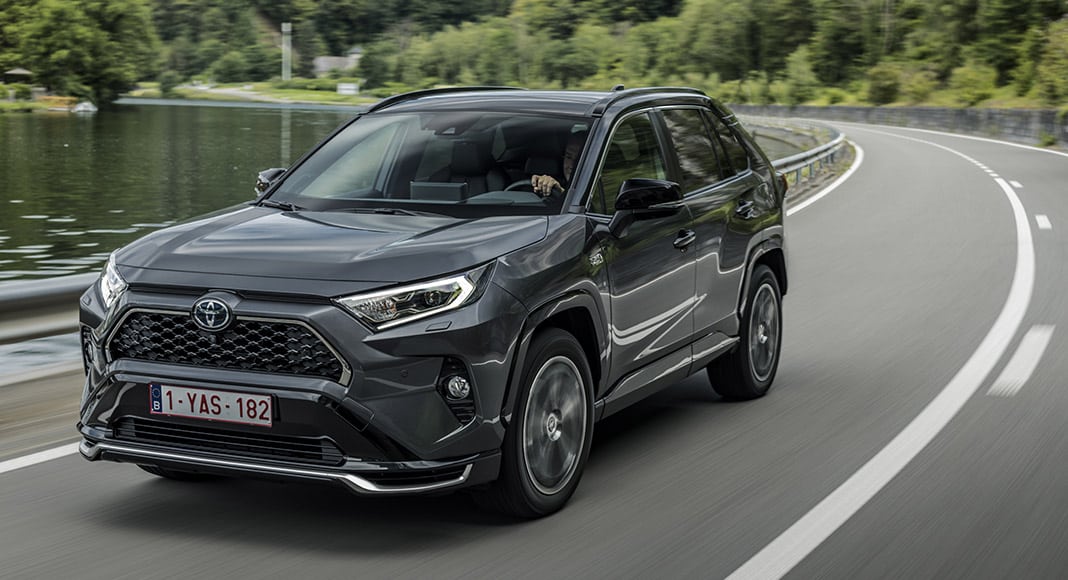 My name is Robust and Accurate (no, really)

I remember when the first Toyota RAV 4 came out. It was 1994, I was nine years old and an uncle of mine had bought one. I rode in it a couple of times and can recall thinking it seemed like a much cooler car than my dad’s Opel Astra.

The RAV 4 was an urban SUV when urban SUVs were not a thing yet. We know today that Toyota was way ahead of its time with the RAV 4. It was capable of taking on most terrains and kind of an ideal car if you had a beach house or a cottage, or something like that. More than 10 million people have bought one in the last quarter of a century.

Around three years ago, I myself paid a deposit on a second-hand original red one. But I got home, and the rest of the family was not as into the idea as me, so it never made its way to our garage.

The current RAV 4 has little to do with that first one. Almost 30 years have gone by, the SUV is everywhere, and Toyota have given their ‘compact’ Sport Utility Vehicle a whole new market positioning. 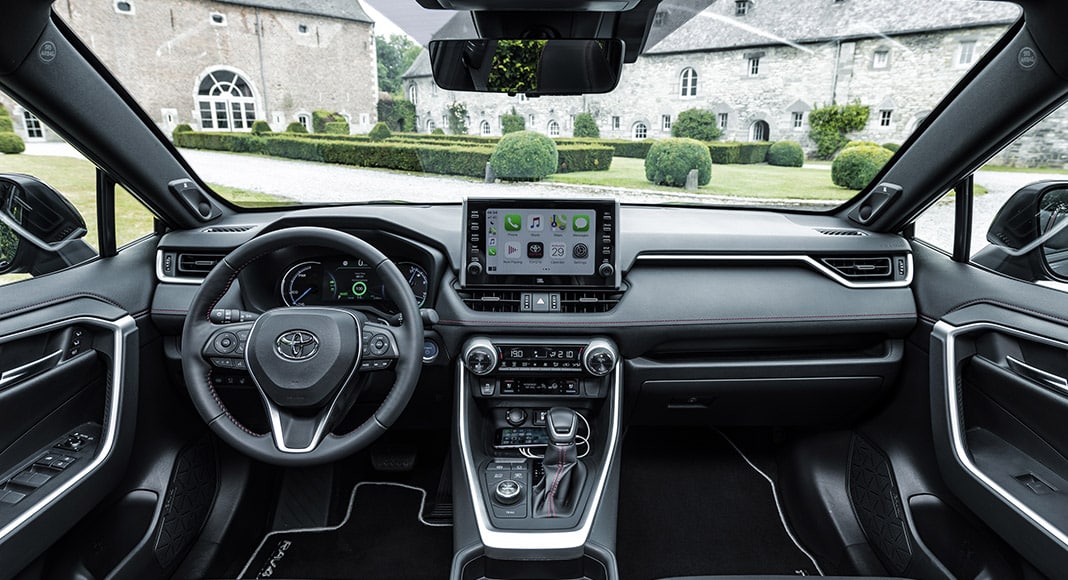 For starters, the name is the same, but different. RAV 4 used to stand for Recreational Activity Vehicle 4 Wheel Drive, whereas now it’s Robust Accurate Vehicle 4WD. Bet it took them a whole group of marketeers for months to come up with that. More relevant is the fact the RAV4 adopts Toyota’s Cross-Octagon design language, which you can clearly understand by looking at it.

So, less recreation, more robustness, the RAV 4 of today is enormous. Okay, I know it is very slightly smaller than the previous generation, but I am comparing it to the original. When Toyota switched the RAV 4 to its TNGA-K platform, it decided their mid-size SUV would only be available with petrol-electric power, at least in Portugal and most other European markets.

The Toyota Hybrid System II marries a naturally aspirated 4-cylinder, 2500cc engine with one or two electric motors. I drove the top-of-the-line PHEV Hybrid AWD, meaning plug-in capability and four-wheel drive. In this case, the ever-present front-axle electric motor (134kWh) is joined by a second one driving the rear wheels (34kWh).

I picked up the RAV4 and the on-board computer showed a pure electric range of 78km from its 18.1kWh battery. The first two days, using a domestic socket at home and keeping the Toyota plugged whenever it was sat in the garage, I never heard the combustion engine. That meant my first 100km at the wheel equated to a fuel average of 1.8 litres/100km. 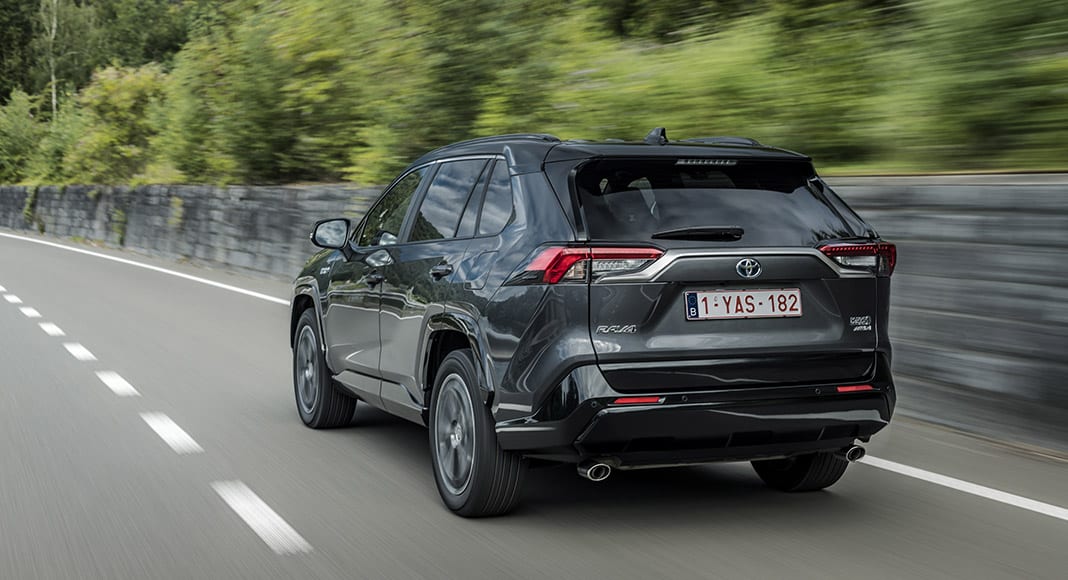 This, of course, shows something obvious: if you maximise the potential of a plug-in vehicle, you really can achieve spectacular fuel consumption levels. Also, Toyota says CO2 emissions are as low as 22g/km, which is an incredible number, especially if you take into account this is a two-tonne car.

Logically, there is a question that hangs around these big hybrid cars; they are as efficient as they get driving in circles around town and on small journeys on urban areas, but they are also too large for city street parking and most of the time you won’t be using all of the space offered inside, so make sure a car as big as the RAV4 is right for you.

Anyway, come motorway kilometres and, of course, those 1.8l/100km soon become something closer to 8l/100km. The real-world mix should come in between something like 6.5-7l/100km. But you do have to use the plug-in function whenever possible. Using only the 2.5 petrol engine will take fuel averages above 10l/100km. After all, there are 306 horsepower on tap.

The RAV4 is always on your side. Comfortable, practical, fast enough and with a high sense of that robustness Toyota wanted you to notice. It’s not sporty in any way, nor will it appeal to keen drivers, but as a modern family car, it hits the spot.

The cabin fit and finish is very good, whereas materials are typically Japanese. Not as visually appealing or as tactile as the Germans, but you know they will still look the same in 10 years’ time. No need to say the boot is huge, as is the space for all occupants.

The Toyota RAV4 is not a car you fall head over heels for anymore. It’s not as cute as the original and competition is so fierce there are more beautiful cars elsewhere in the segment. But, and this but is a big one, if you are a rational kind of car buyer, the RAV4 is hard to beat.

It does just what it says on the box without any hint of a fuss, and it knows its place in the car world the same way many other cars positively don’t. Also quite relevant is the fact that, from January this year, it became Class 1 at the tolls, reducing ownership costs by some margin.

The only real bad news is the price: €50,000 for the plug-in version, which is definitely the most appealing. Non-plug-in cars start at just above €44,000.