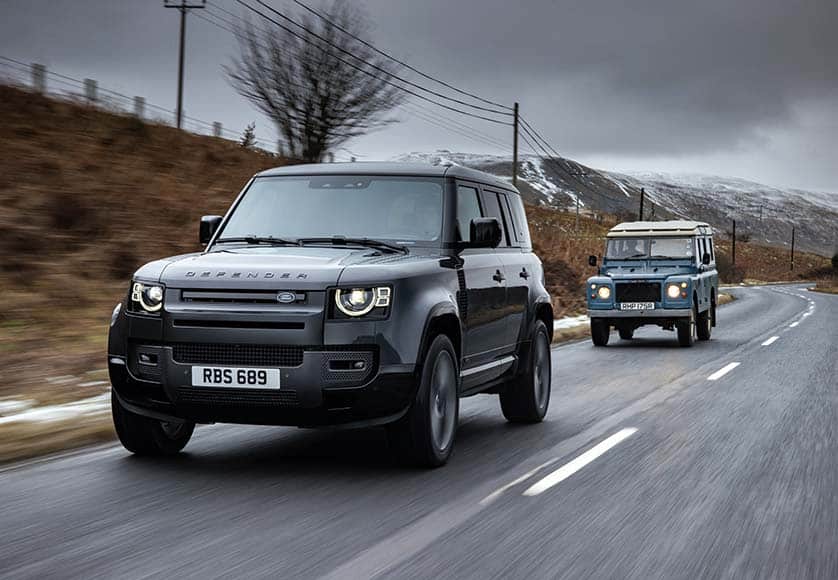 The new Defender is as cool as a true off-roader can get and it teaches those downtown SUVs a thing or two about form and function.

The new Land Rover Defender. A car that, according to much of the automotive press, is the replacement for an icon. Now I find that hard to agree with. You see, when I think of icons with four wheels I think of something like a Ferrari F40, the Porsche 911, a Gullwing Mercedes maybe.

This means I am quite objective regarding this new Landie. I am not intoxicated by its significance – or lack thereof – and I have never dreamed of owning the original model.

The Defender has always been a tool for a job. That is the whole concept behind its creation. It was a car made to go anywhere, over any terrain, while carrying, well, whatever was necessary. It was, therefore, the opposite of a few things the average car buyer usually looks for. Things like comfort, speed, frugality, dynamic performance, build quality, several trim levels. Did I mention comfort?

The thing is, this no-nonsense approach made the Defender – not instantly of course, but it was produced over a lifespan of seven decades so time made it so – a kind of a cult car. 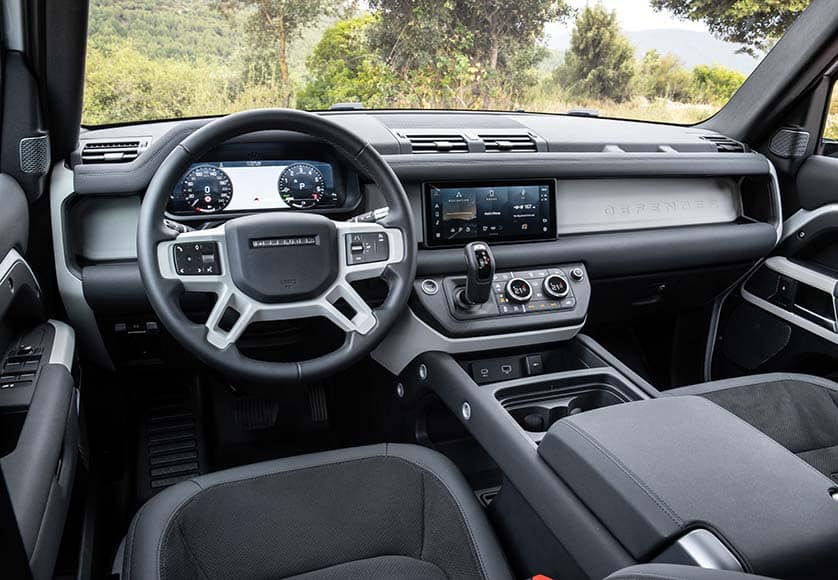 The new model copies the original in that it comes in 90 and 110 guises. The 90 is the 2-door, the 110 the 4-door. Obviously, the lines of the original Defender are best mimicked by the 90 version, which, I have to say, looks absolutely fantastic. The elongated proportions of the 110 are not as great but it is still a brilliant homage to the original that perfectly balances the old and the new.

The Defender is not your typical 2022 SUV. This is a serious off-roader and, therefore, the boxy looks are absolutely right. Not just because the aesthetics make sense, but also because when you have obstacles all around you it is reassuring to know exactly where the car ends. Unlike the old car, the new model is not built over a ladder on frame construction, but on a totally new monocoque, where even the bodywork is structural. As a result, the torsional rigidity is off the scales – something that massively improves off-road capabilities.

The new Defender is also big. And I mean big. As in over 2m in height, 5m in length and 2.1m wide. On underground car parks you will be constantly thinking you are going to hear the top of the car scratching on something. 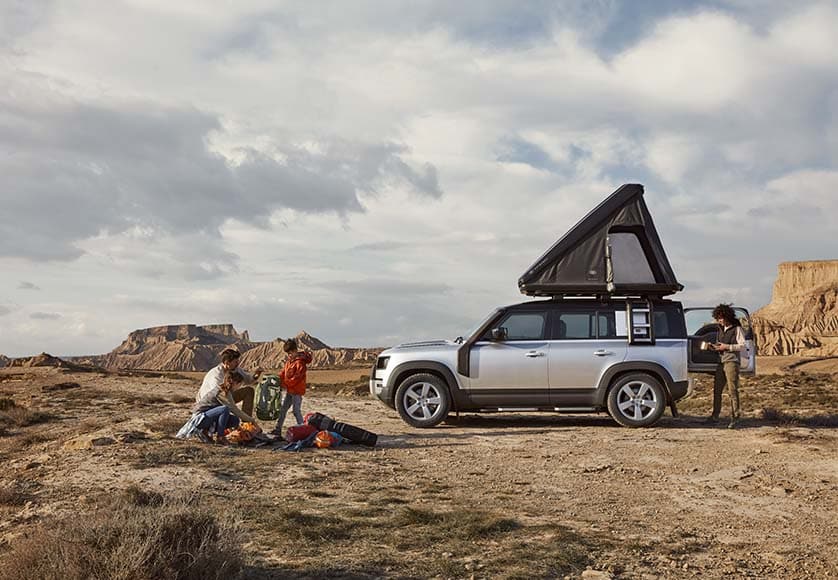 I drove a 110 P400, the longest version, with a 3-litre petrol engine putting out 400 horsepower and 550 Nm of torque, mated to an 8-speed automatic gearbox. It rides on air-suspension as standard for a bigger ground clearance and, get this, it has a wading ability of up to 90cm – that means it can get to almost a whole metre underwater and still keep going.

This is probably the most capable off-road vehicle you can use every day that also majors as a premium product. However, I don’t think even one in every thousand buyers will use the Defender to the maximum of its abilities. The truth is most of them will be used as a posh accessory to wander around Rodeo Drive, attend a card game at the Casino de Monte Carlo or going for a swim at the beach in Sardinia. That’s just the way the world works nowadays and there is no point in accusing Land Rover of making the new model too premium – there was no other way of keeping the name Defender alive. Create a purely functional vehicle like the original and no one would buy it.

The thing I like most about it though, is that it drives quite beautifully. Besides all the history and all the off-road manners and the attack angles it can achieve, the Defender is also a very good car in which to do basically everything with. Simple as that. Pop up to the shops, take the kids to school, go out for dinner. Provided you can find a parking space, this car is awesome.

Don’t be amazed by the 400 horsepower, as performance is not this car’s main appeal. It is plenty fast though and I don’t think you need more in such a car. The gearbox is very well calibrated to match the engine’s torque and a manual transmission would make no sense in the new Defender.

The cabin is fantastic. Just as the exterior, it strikes a perfect balance between the functional and the premium, offering everything a luxury car must have but still reminding the passengers this is a vehicle that can go up the Alps – and not using the tarmac route. It feels rock-solid.

I am not a client for this car but simply because I do not own an estate in the middle of Alentejo or in the mountains to the North of Portugal. If I did, believe me, I would not think twice. The new Defender is an amazing thing and this has absolutely nothing to do with its history or the fact it has gained icon status among the industry.

It is ‘just’ a very well-engineered car that looks spectacularly good and is capable of incredible things when the road ends and you want to keep going. This 110 P400 starts at €90.000. That’s the price of the freedom the Land Rover provides.