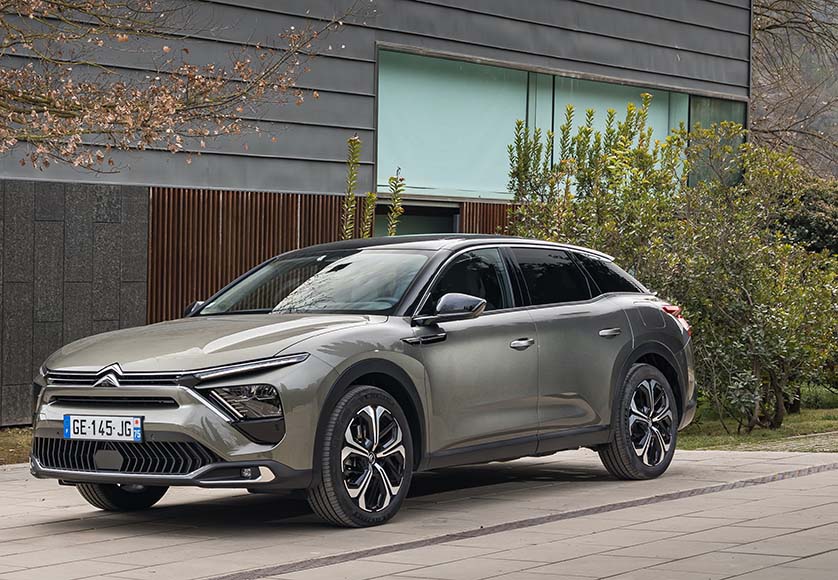 The new Citroën C5X is not a car you can put a label on and be done with it. It’s too perky for that.

Citroën are doing great. I mean, look at their line-up. Pretty heterogenous, right? Not the usual scale down, scale up of the same model like many constructors do. Yes, I am talking to you Germans at Audi, Mercedes and BMW.

I just drove the new CX5 and it is, well, different. Good different. Different as Citroëns should be different. I am not even sure what this car is yet. A high-riding saloon with a crossover vibe or a crossover that drinks from the saloon layout. Maybe a hatchback. I also hear some of my colleagues say it is more like an estate.

Whatever it is, it is something new and fresh and I like it. It’s not a beautiful car by any means, but I am pretty sure the briefing from management to the engineers and designers was not ‘come up with something beautiful’, but more along the lines of ‘come up with something different’. And to me they were right. Citroën is a brand that needs to be different first and foremost, and in today’s industry being different is quite harder than being beautiful. 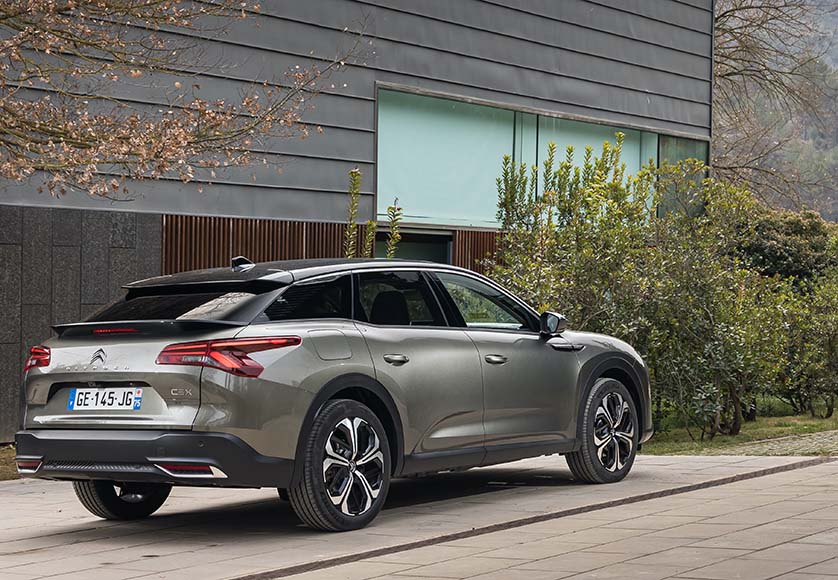 The last time the French name built such a big car it was the C6, back in 2005. Now, the C6 had very little in common with the new C5X, but it was also neither beautiful nor like anything else on the road. It was not a huge sales success, but today it is a cult car, a synonym of boldness among a sea of conservative three-box saloons. Look at classic magazines and the C6 is starting to make an appearance whereas contemporary rivals are merely old cars.

So, the new C5X has a lot to live up to and must go one better than the C6 – it must be commercially popular, not just critically acclaimed. It sits on a platform that is shared with many other Citroëns and Peugeots with a steel monocoque, front-wheel drive only, offering pure petrol and plug-in hybrid powertrain options.

On the road, the CX5 is everything you would expect from a top-of-the-line Citroën: supremely comfortable. CEO Vincent Cobée is to blame for that, as he says: “We want to be remembered for the elevation of comfort and lift it to the level of care.” That sounds cool, doesn’t it? It’s a sentence good enough to make you actually want to believe him. It also demonstrates Mr. Cobée understands what the double-chevron symbol is all about. 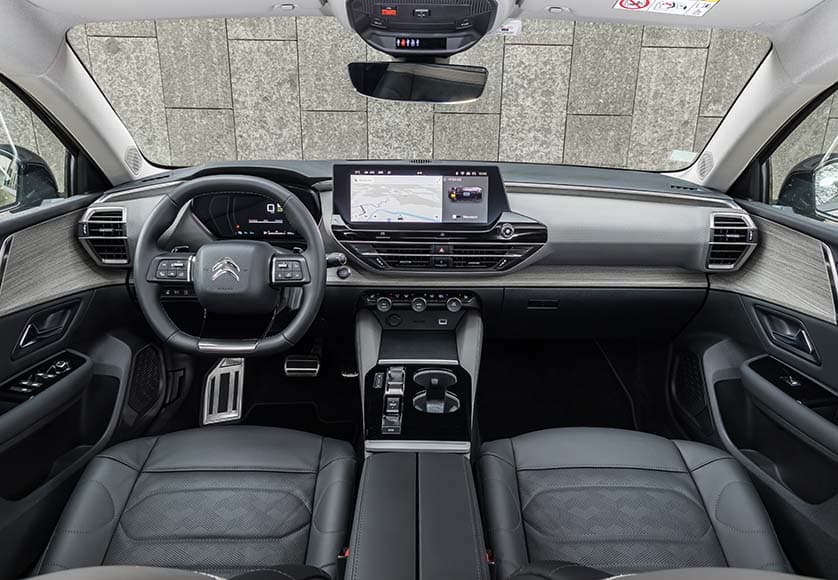 I drove the range topper plug-in hybrid. It combines a 1.6 petrol engine and an electric motor that, together, pump out 225 horse power through an eight-speed automatic gearbox. Electric range is 55km maximum. To maximise its potential, you have to leave in the morning with the battery topped up or, otherwise, using just the petrol engine will make it less efficient than a similarly powered diesel car. That is one of the compromises that comes with hybrids – drivers have to adapt to them if they want to use their capabilities to the fullest.

The car feels refined at all times and the integration between petrol and electricity is perfect. It does its best job on long motorway journeys or along some open A-roads, where the rolling comfort and acoustic isolation show this is a Citroën with world-class engineering behind it.

Inside, the C5X is huge. Space abounds for all passengers as you would expect from a 4.8-metre French estate (is it an estate?) and even the sloping roofline cannot make the back seats unsuitable for tall adults. Boot holds 545 litres of stuff, whereas materials are the best I have ever seen on a Citroën – as is fit and finish. 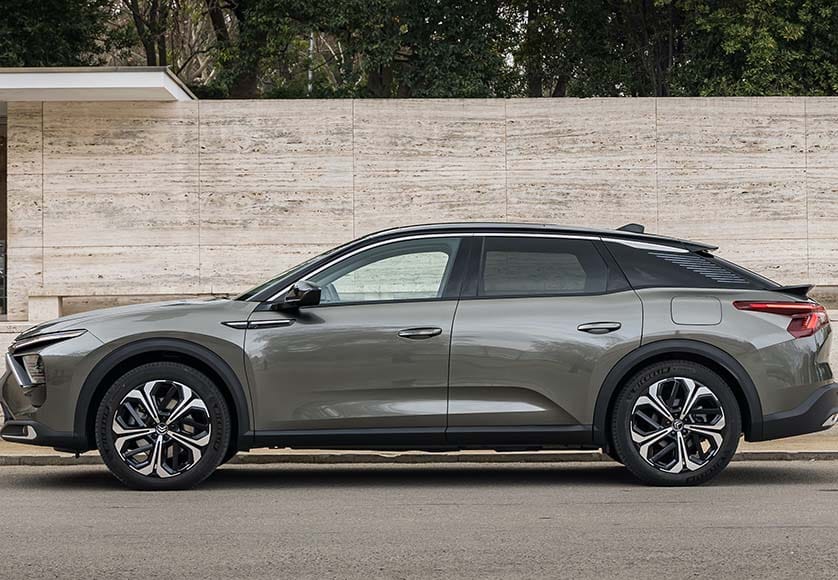 The C5X is the kind of car I feel deserves to make it. It is an out-of-the-box kind of thing, a maker of its own path. This is not an easy task by any means. The market for executive saloons (is that what this is?) is very small and getting smaller outside those three Germans I mentioned in the beginning. No one really lusts after a Ford Mondeo or a Volkswagen Passat, do they? I guess not. But I can see people buying this car because it’s what they really want.

The C5X cannot, therefore, position itself in the market as a cheap alternative as that is not where Citroën wants to go with the brand at the moment. So, the C5X starts at just over €34,000 for the petrol-only 1.2 130hp version and goes up to a nudge under €45,000 for the car I drove. I let you decide if that’s expensive or not but let me tell you this: try it before heading to the next Audi showroom; you might just end up buying one.