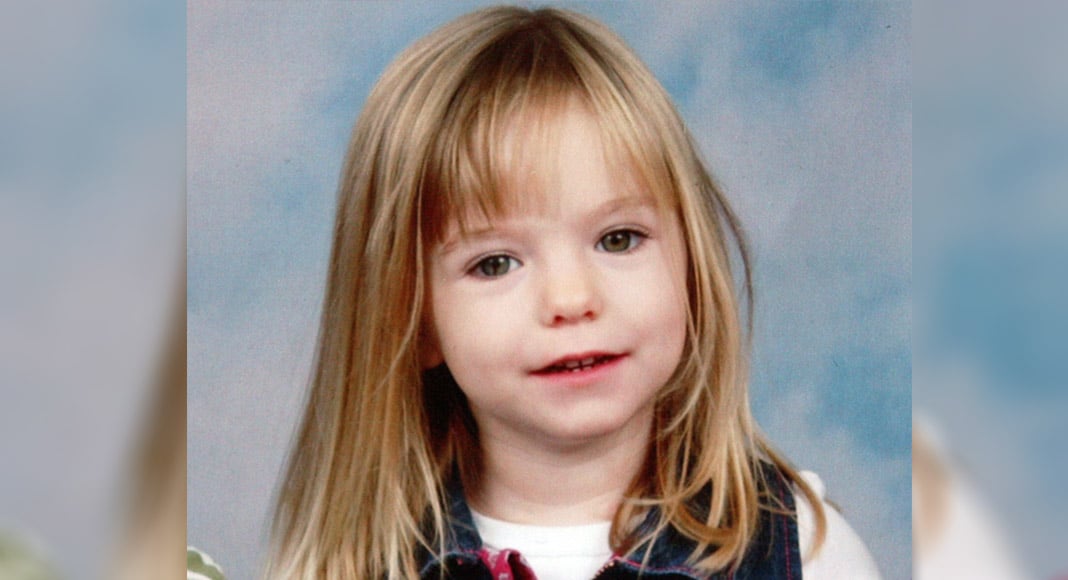 This is the most reported cold case in history and, 15 years after Madeleine’s disappearance, the general public are still fascinated, obsessed or simply bored by it all.

‘Maddie’ is constantly making headline news around the world and yet most of the reports leave us none the wiser.

Almost all the stories in the foreign mainstream media refer to her “abduction” despite the fact there is no sound evidence whatsoever that, on the evening of May 3, 2007, the McCanns’ holiday apartment in Praia da Luz was broken into or that Madeleine was kidnapped.

The activities of foreign private investigators and police forces can, in my view, only be realistically explained as either investigative incompetence or some sort of cover-up.

Before being taken off the case in Portugal in October 2007 for an off-the-cuff remark about British police, Inspector Gonçalo Amaral had considered abduction but ruled it out, yet foreign newspapers – particularly the British tabloids – have been going on and on about ‘abduction’ presumably because it has always been Kate and Gerry McCann’s assertion as well as that of the London Metropolitan Police’s Operation Grange enquiry.

The remit of Operation Grange to only examine the abduction theory was especially strange as some top London detectives said such a limited operation was doomed to fail and that the matter should be fully considered from all angles, beginning as normal with any possible involvement by the parents or close friends.

Two years ago, police in Germany introduced Christian B to the scene. He became the ‘prime suspect’ in Madeleine’s disappearance. There had been many suspects before in Portugal but claims by German authorities that they were 100% certain Madeleine was dead and that Christian B killed her have been dominating the news stories ever since, even though he has not been charged and no clear evidence against him has yet been produced.

The German prosecutor hadn’t even formally interviewed Christian B until two weeks ago. He apparently did so on behalf of the Portuguese authorities just in time to make him an arguido (official suspect) on the eve of the 15-year statute of limitations on prosecuting serious crimes in this country.

By all accounts, Christian B, as he is known under German privacy laws, is indeed a serial sex offender who will deservedly remain locked up in prison in Germany for at least seven years. His lawyer, however, thinks the reason for making him the ‘prime suspect’ in the Madeleine case is ridiculous and Christian B himself firmly denies any involvement.

One of the most reputable journalists on the Madeleine case from the start has been Sky News’ crime correspondent Martin Brunt. He reported on Monday that Christian B was now claiming he was far away from Praia da Luz at the time of the disappearance. He said he was having sex in his camper van with a young German woman who will back up his alibi.

He said Portuguese police stopped them at a roadblock while he was driving her to Faro Airport for a flight home.

The woman, described as “a drifter”, was reportedly arrested by airport security for carrying illegal pepper spray and later appeared in court. The Portuguese police should have records of all this, according to Christian B.

But what on earth is this shambolic fuss all about when hundreds of other children go missing every day in countries across the world? Well, for one thing, the global interest is profitable for newspapers led by the British tabloids whose articles are recycled by papers as far away as New Zealand and even the Punjab.

Most careful, independent analysts believe the whole thing is a scandalous sham. Without a confession by one or more of the culprits, the case is probably finished. For sure, the reporting will go on, but we may never know the truth.