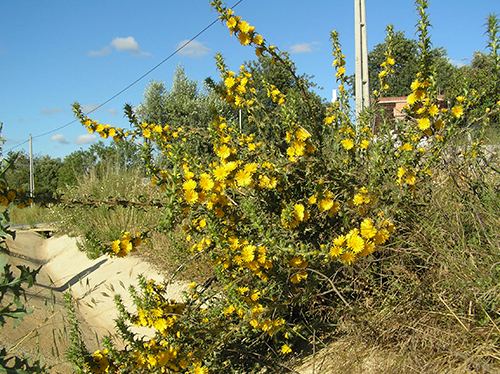 Two talks will be given by David Johnson next week on the life and times of Catherine of Braganza, Queen of Great Britain, Ireland and Infanta of Portugal.

Of all the Queens of Great Britain, Catherine is one of the least well known by the general public in her adopted country.

There are no modern biographies of Catherine and fictional works concentrate on Charles II’s relationships with his many mistresses rather than on his undoubted, if unfaithful, love for Catherine.

This talk will describe her life before marriage, her time as Queen and include the time after Charles’s death both in England and her important contribution to the well-being of her native land after her return to Portugal.

The talk will be illustrated with pictures from the period which include Charles’ mistresses, and will also convey some of the unique atmospheres of both the Restoration court, with its fashion, its scurrilous gossip and its politics, and the perilous state of Portugal as she sought allies in the Restoration War with Spain.

For more information about these talks, organised by the Algarve History Association, please contact lynne.booker@iol.pt