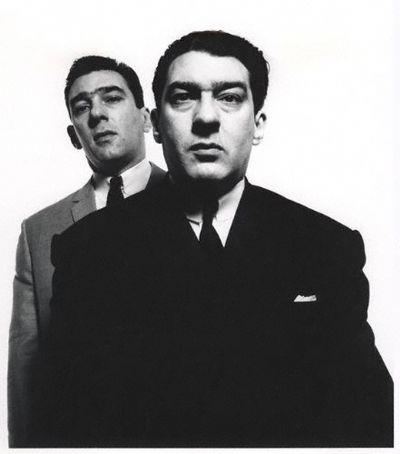 Sixties rock band The Kinks were nearly managed by the notorious gangsters The Krays.

When The Kinks were at the peak of their career, twin brothers Ronnie and Reggie approached the band and asked if they could be the successful band’s managers.

The twin gangsters even tried to set up a formal meeting between the band and the brothers but nothing eventually came of it.  In 1998, Reggie Kray also contacted lead singer of the band, Ray Davies, from jail after the violent gangsters were mentioned in the track London Song. Ray Davies received a phone call from Reggie saying how much he had enjoyed the song. The Krays ruled the London underground throughout the 1960s until they were jailed for life in 1969 for the murder of two fellow gangsters. The Kinks had numerous hits throughout the 1960s including You Really Got Me.