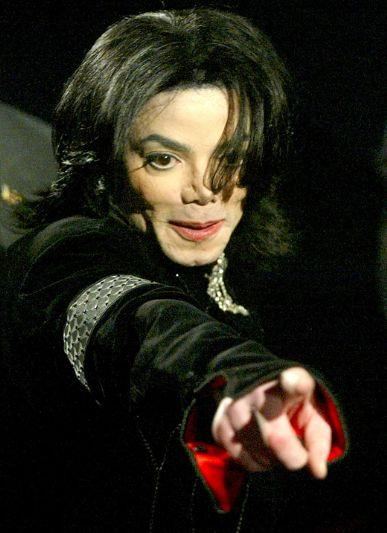 Michael Jackson, the 50-year-old King of Pop, stopped breathing last Thursday in his Beverly Hills home. Paramedics were called to his house before rushing him to UCLA hospital. Despite attempts to revive him, Michael died, reportedly of a cardiac arrest.

Michael Jackson began his career in the Jackson 5, aged 11. He was recognised by The Guinness Book of World Records as The Most Successful Entertainer of All Time and Thriller as The Biggest Selling Album of All Time.  He received the American Music Award’s Artist of the Century Award, as well as 13 Grammy Awards. His ground-breaking music videos such as Billie Jean, Beat It and Thriller defined the art form of music videos for the 80’s.

Michael Jackson was one of the world’s most influential and profoundly beloved entertainers, whose magical music moulded, moved and mind-blew the world. He has left a prominent imprint on the landscape of music and its culture.