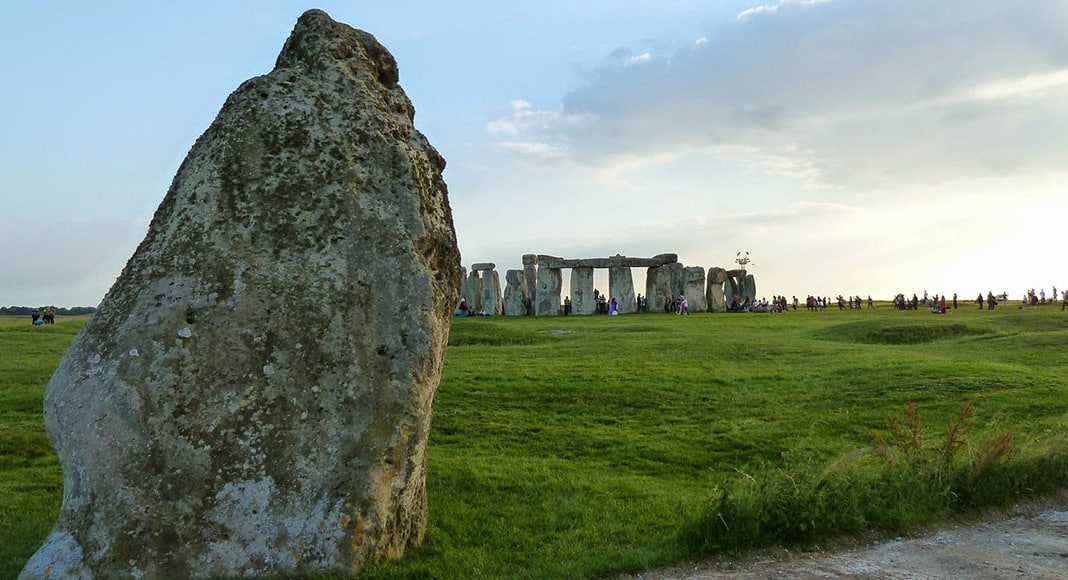 The word solstice means “Sun standstill” as, at this time, the solar disk can be seen to halt its northward movement for a brief period and then it starts to move southwards on its six-month long journey from solstice to solstice.

The movement of the Sun in the sky was of critical importance to ancient people for all sorts of reason from the spiritual to the practical.

The builders of stone circles in the Neolithic and early Bronze Age often incorporated alignments to mark the positions on the horizon of the rising and setting of various celestial objects.

Stonehenge has its famous heel stone to mark midsummer day and some mysterious lunar alignments that are much more complex but obviously important to the ancient people for reasons that are now lost in time.

The elusive planet Mercury has now disappeared, as it will be in conjunction with the Sun on June 11.

Venus is a bright evening planet setting in the west about 90 minutes after sunset. The crescent Moon will be close to Venus on June 11 and 12. The red planet Mars is lost from view this month. Both Jupiter and Saturn are morning objects only seen rising after midnight in June.

After darkness falls this month, the summer constellations will come into view with the Milky Way rising from the eastern horizon including the three bright stars of the well-known summer triangle embedded deep within.

These stars are Vega in Lyra, Deneb in Cygnus, and Altair in the constellation of Aquila. The point of the triangle points due south and is useful for night-time navigation during northern summers.

After many years of delay, the Virgin Galactic company managed to get its space plane to the edge of the atmosphere at an altitude of 80 kilometres. The goal is to exceed 100 kilometres as this is regarded as the end of the atmosphere and the beginning of space. The company plans to take tourists up next year from its New Mexico Spaceport.