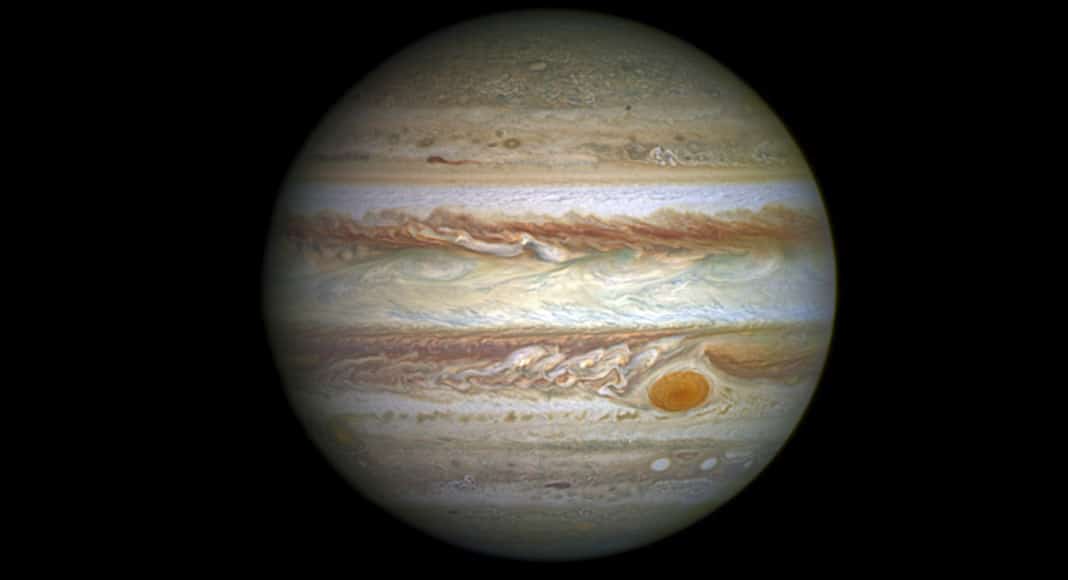 Welcome to the July night sky. The planets Mercury, Mars and Venus are all early morning objects this month. During the warm July evenings this year, we have two giant gas planets, Jupiter and Saturn, at opposition in the constellation of Sagittarius. This means that they will be well visible almost all night, due south at around local midnight. But they will be at a low altitude for northern hemisphere observers, so, through a telescope, the image would not be as sharp as when they are higher in the night sky. It will be in six years’ time when Jupiter returns to its highest point and about 15 years for Saturn.

This month has three noticeable meteor showers. The first of these is on the night of the 16th and is called the Omicron-draconids; this is a fairly minor shower.

On the night of the 28th, we have the Delta-Aquarids and this is the most reliable shower of July with usually about 15 faint meteors visible per hour after midnight in a dark sky.

During the last week of the month, we have the Capricornids shower and whilst not having as many numerous meteors as the Delta-Aquarids, this shower is well known for its occasional bright fireball meteors.

Earlier this year, there were high hopes to see several potentially bright comets that were at that time heading towards the Sun. Unfortunately, none of these turned out to be easy naked-eye objects. Good binoculars and a dark sky were necessary to catch a glimpse of these ghostly visitors to the inner solar system.

On the subject of spirit visitors, the full Moon during the first week of July is called the hungry ghost Moon in China. This is when offerings of food are left outside at night to the spirits, and the food normally disappears by moonset and sunrise.

Overhead during the summer months, we have the Milky Way passing down from the zenith to the southern horizon. Deep in the Milky Way and high overhead are the three bright stars of the summer triangle, with Altair, Deneb and Vega forming a isosceles triangle with the long axis forming a pointer looking directly downwards, and hence towards the south on summer evenings.