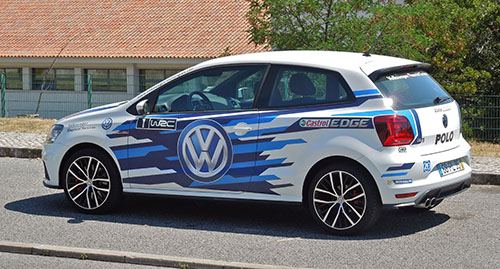 Welcome to the July night sky. This is the month when the Earth is furthest from the Sun during its slightly elliptical orbit.

It is of course only 3% more distant than at its closest point, but it serves to make our northern hemisphere summers slightly cooler than they might have been.

Soon after sunset over in the west, the ringed planet Saturn can still be seen close to the star Spica in the constellation of Virgo. Mars is also in Virgo at the moment but it is getting very faint now and not easy to spot.

The gas giant planet Jupiter is only visible just two hours before sunrise over in the east. On the early morning of July 15, the crescent Moon is very close to Jupiter and actually passes in front of the planet for observers to the east of Portugal, but it is not visible from here. Nevertheless it makes a nice view along with Venus low on the horizon at that date.

From July 23 to 30 we have the Capricornid meteor shower. Normally July has rather few meteors but the ones that are visible often are very bright with a yellowish colour. As always it is best to observe any meteor shower after midnight.

This July it also means that the first quarter Moon will have set allowing for a darker sky.

On July 24, the thick crescent Moon is below Mars and a day later the nearly half Moon is close to Saturn.

At around 10pm at mid-month low to the south, the constellation of Scorpios is visible and the brightest star of this constellation is Antares, a red giant with about one million times the volume of the Sun. This star is approximately 550 light years away and is 10,000 times brighter than our Sun.

Antares is a very special kind of star and it represents one close to the end of its life. At the moment, it is blowing off gas from its surface and has created a vast nebula of hydrogen.

This nebula is being ionized by radiation from Antares and this makes it glow a dull red colour, but this is only visible through the use of deep sky photographs.

Some time in the near future this star will explode as a supernova and will be brighter than the full Moon seen from the Earth. It could happen tomorrow or up to a million years in the future. This is a very short time in the life of a star.