Portugal Resident
Home Original The joy of a simple gift 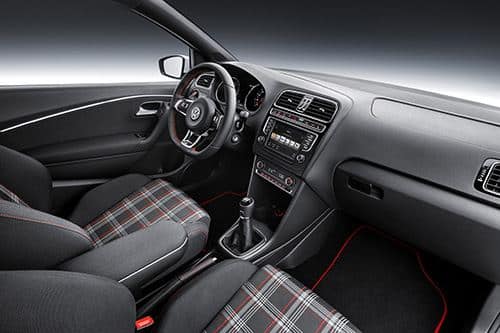 It starts in your hands and ends up in theirs

An international charity project aimed at bringing Christmas joy to deprived children living in poverty- stricken areas around the world has been launched in the Algarve to assist in the global campaign.

Operation Christmas Child is appealing to people in the Algarve to donate ‘shoebox presents’ which will go to underprivileged children in Romania, Bosnia and Ukraine.

Last year, 1,361 boxes were donated from the Algarve, and nearly 1.2 million shoeboxes alone were sent from the UK, in addition to millions more from other countries, to children in Eastern Europe, Africa and Central Asia.

The operation is an initiative of Samaritan’s Purse, a Christian relief and development organisation which works through local churches to help children and families in need.

People are invited to pack shoeboxes with a range of gifts and these can be dropped off to be collected by Operation Christmas Child representatives before October 31 at any Bombeiros Voluntários reception desks in Albufeira, Lagoa, Portimão or Lagos.

Giving a shoebox is really quite simple. Those who donate just need to wrap, pack and mark ‘girl’ or ‘boy’ and the age group suitable to receive the gift on the box. Samaritan’s Purse checks and sends it.

Boxes collected in the Algarve are transported to the UK, before being sent on to the children.

This year, DLS Couriers of Almancil have agreed once more to transfer all Algarve boxes to England, free of charge.

Purse works with local churches and other Christian partners to ensure that all shoeboxes are given to the neediest children.

Shoeboxes are always given to children based on need, regardless of their background or religious beliefs.

It is an unconditional gift asking nothing in return.

Since 1970, Samaritan’s Purse has helped victims or war, poverty, natural disasters, disease, and famine. For those unable to donate a shoebox, it is also possible to contribute to the operation online by visiting the address listed below.

It is now also possible when donating online, to track your shoebox and find out who receives it.

For example, if you make a donation of €3 online, you will be provided with a printout reference number to include in your shoebox, which will identify you as the sender, upon arrival at its final destination.

For more information about this operation, please contact: www,operationchristmaschild.org.uk or call: 964 240 091 or email: jtgbrhodes@yahoo.com.

Last year, a shoebox gift reached an African youngster called Abraham, who arrived with his brother to receive their gifts at Christmas at the Evangelical Church in Cotton Tree, Sierra Leone.

It wasn’t long before the little boy was holding his box, eager to open it up.

He opened the box, and to his delight there was a brand new baseball cap, colouring pens, sweets and toiletries.

Cotton Tree is a deprived area, far away from any big shops, so finding that he had been given items to use at school was a special thrill for him.

Abraham has three more years at school and then has dreams of becoming a farmer.

Other items: Sweets (sell by date to be at least March of the following year), gloves, scarf, sunglasses, hat, bangles, necklaces.

Note: All gifts should be new, please include items from each category.