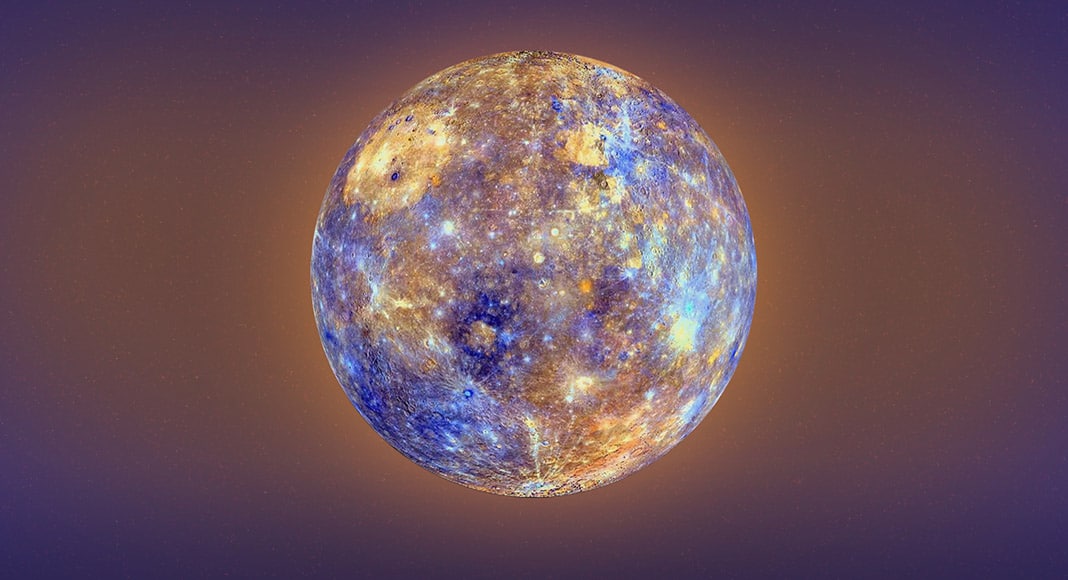 Welcome to the January night sky. Although this is one of the coldest months of the year in the northern hemisphere, the planet Earth is at its closest point in its orbit to the Sun.

The difference is only about 3%, but it helps to make our northern hemisphere winters very slightly less cold than they could have been.

This is not always the case, as the Earth’s orbit changes significantly over time and these changes are called Milankovitch cycles, named after the Serbian scientist Milutin Milankovitch, who proposed that the eccentricity of the Earth’s orbit varies over a period of a 100,000 years and the tilt of the Earth’s axis alters over 40,000 years plus the direction of the axial rotation changes over 26,000 years. The combination of these multiple factors largely explains the regular Ice Ages at 41,000 and 100,000-year intervals.

The first week of January is the time to see the Quadrantids meteor shower. This is an important event but often poorly observed due to the bad winter weather. The hourly rate of falling stars is similar to the more widely observed Perseids in August.

January also offers us the chance to spot the elusive planet Mercury. In the early evening sky on the 24th, Mercury will be at its greatest elongation from the Sun. And on the 14th of the month, Mercury will be easy to find as it will be seen between Jupiter and the crescent Moon, low on the southwestern horizon as darkness falls.

Elon Musk’s SpaceX project continues to make progress with the latest Starship SN9 probably launching in early January to make up for the partially successful SN8.

The Starship programme is increasingly ambitious and successful with a possible Mars landing scheduled between 2024 and 2026.

The cost of this mission will be an order of magnitude more affordable than any other previously planned, and this means Mars colonisation will now go ahead with possibly hundreds of thousands of humans living on Mars by 2050.

Hopefully, Mars colony will enable its citizens to live in freedom and prosperity far away from any political tyranny on Earth. There will be no shortage of volunteers willing to make the one-way voyage to the red planet.