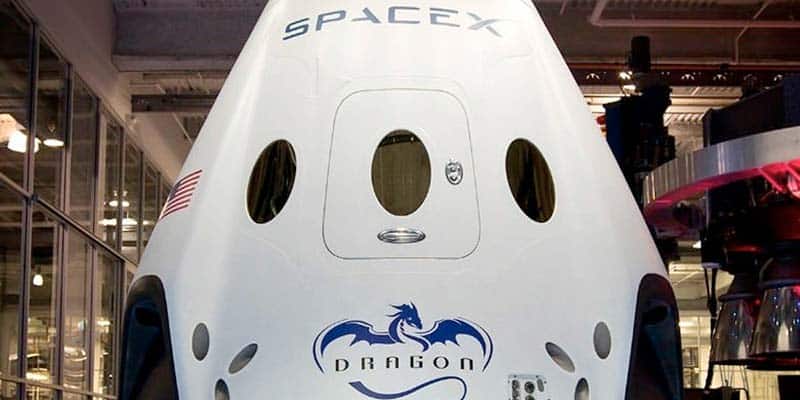 Welcome to the January night sky. The only bright planet visible in the cold early evening sky this month is Venus that can be seen low in the southeast one hour after sunset. The thin crescent Moon will also be seen just to the left of this planet on the 27th and 28th.

Through a small telescope or strong binoculars on the evening of the 27th, the faint and distant gas planet Neptune will be just a fraction of a degree away and this will be an opportunity to locate the object. Neptune is a difficult planet to see as it is more than a thousand times fainter than Venus, but it can now be seen looking like a small bluish coloured star.

The best meteor shower of January is the Quadrantids that is active on the night of the 3rd. These fast-moving blue-coloured shooting stars originate from the area of the sky near the bright star Arcturus.

The Planet Earth’s orbit is not circular and, despite January being one of the coldest months in the northern hemisphere, we are at our closest to the Sun on the 5th of this month.

The year 2020 should be the year that America regains its ability for manned spaceflight that it lost in 2011 after the space shuttle programme was cancelled. The SpaceX Crew Dragon capsule is expected to take two astronauts to the International Space Station (ISS) during the first quarter of 2020. Boeing has its CST-100 Starliner crew capsule in development as competition.

NASA has its own programme with the Orion capsule that will be lifted into orbit with its new SLS, or Space Launch System. By 2022, they expect to put four astronauts into space on a lunar orbital mission called Artemis 2 and, in 2024, the Artemis 3 mission is planned to land on the south pole of the Moon with two astronauts staying about a week. Elon Musk has also made the ambitious statement that his SpaceX Starship will go to the Moon in 2023 and Mars in 2024.