Portugal Resident
Home Society Opinion The internet – is it good or bad? 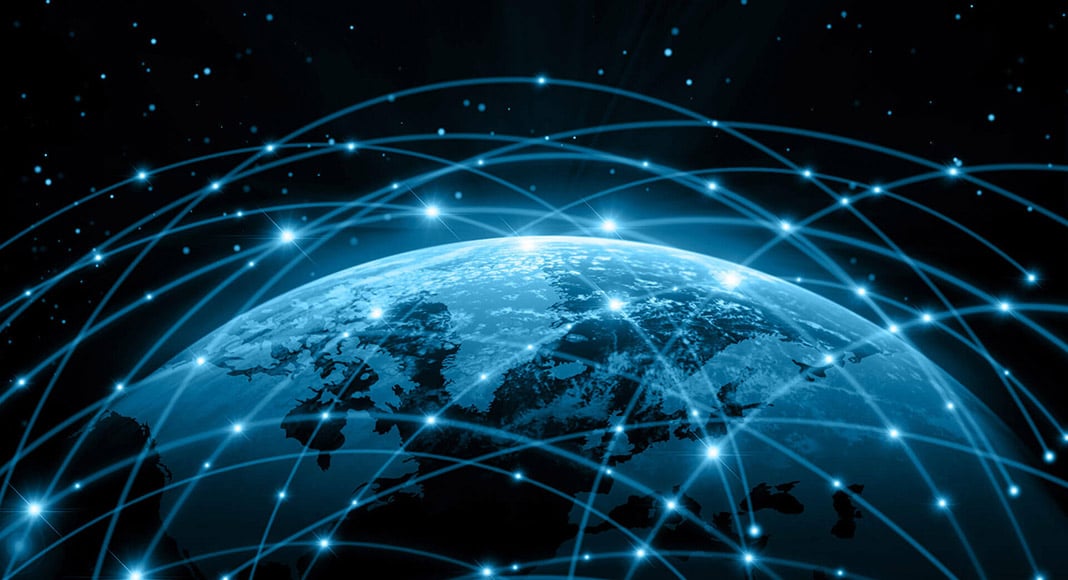 In a previous article in this esteemed publication, I mentioned that I had grown up in the 1950s and 1960s and, as such, we had no internet and, therefore, no emails and no social media. It set me thinking – was that a bad thing in that I’d missed out on the opportunities available to today’s youngsters, or was it a good thing in that I spent most of my time with people instead of machines?

So, like all deep-thinking people should do, I decided I needed to weigh up the pros and cons in order to try and reach a sensible decision, and ultimately come to a definitive conclusion. I have now come to that final decision on whether it was good or bad, and my answer is unequivocal – yes and no!

Computers are only as good as the people that programme them, and those people all have a mind of their own and, if they are normal, which I’m sure most of them are, then they will have views on everything, and that will invariably affect their decision-making and their approach to life itself.

There used to be an excellent cartoon strip published in one of the UK daily papers – I think it was the Daily Mirror, but I may well be wrong – anyway, the cartoon strip was entitled ‘Andy Capp’. In this particular cartoon, a man walking down the road asks the local vicar how he gets to the lending library.

The vicar replies “Turn left at ‘St Marks’, keep going until you get to ‘All Saints’, turn right and the library is opposite ‘St Georges’.”

Just to be sure, the man decides to double check with someone else, so he stops Andy Capp and asks him exactly the same question. Andy’s reply is to “Turn left at the ‘Rose and Crown’, keep going until you get to the ‘Dog and Duck’, turn right at the ‘Fox and Hounds’, and the library is next door to the ‘Carpenters Arms’.”

It’s all a matter of any one person’s perspective, outlook on life and people’s individual attitude to everyday life and what is important to them personally.

What was important to the vicar was his faith and the churches, but to Andy who liked the odd drink or three, the buildings he knew best were the pubs, so that was reflected in his approach to life and, therefore, the directions he offered.

Like anything in life, it’s not whether something is necessarily good or bad, it’s what people choose to do with that something.

Take guns for example. They can be great fun for a day’s clay pigeon shooting, but not so good if someone decides to use the same gun to go shooting at kids in a school massacre. Knives can be really useful on camping trips, when gardening, going fishing etc, but not for kids to carry them around wherever they go and to then end up stabbing people in the streets.

Cars are a brilliant invention and 99% of people enjoy the freedom and joy that driving a car gives them, therefore, cars are a good thing – yes? Well, try telling that to the families of the four people that were killed when Khalid Masood decided to drive his car into crowds of people innocently minding their own business on Westminster Bridge.

It is not the item that’s good or bad – it’s what people choose to do with it.

The internet is exactly the same. It can be great in that it’s so much easier to find out answers to any questions that you may have by simply asking Google. The only real option you had before the internet existed was to look in your home encyclopaedia, if you were lucky enough to have one, or walk to the nearest public library and search through numerous books until you found what you needed to know.

But the internet can also be terribly bad because, for example, of the way a particular search engine may have been programmed. You can just as easily find your young children confronted with a screen full of harmful pornography because your kids simply asked the internet a perfectly harmless and innocent question, but, unfortunately, in the wrong way.

The same is true of social media – is it a good thing or bad?

I have personally found that social media can be great in that I am now back in touch with one or two of my school mates from 50 years ago, but I also know it can be absolutely awful for some people. Awful in the way some people have been badly trolled and are constantly victimised because of something they’ve said or done in their lives. And some sad individual now feels they can say whatever they want, totally anonymously, insulting people and driving them to despair or even suicide.

So, to answer my own question: ‘things’ aren’t necessarily good or bad. It’s what individual people choose to do with those ‘things’.

Trevor Holman has lived in the Algarve for 20 years. An ex-session musician, advertising director and Justice of the Peace, Trevor has written four stage musicals, over 100 songs and has had eight of his novels published to date, including the highly successful ‘Algarve Crime Thriller’ series.