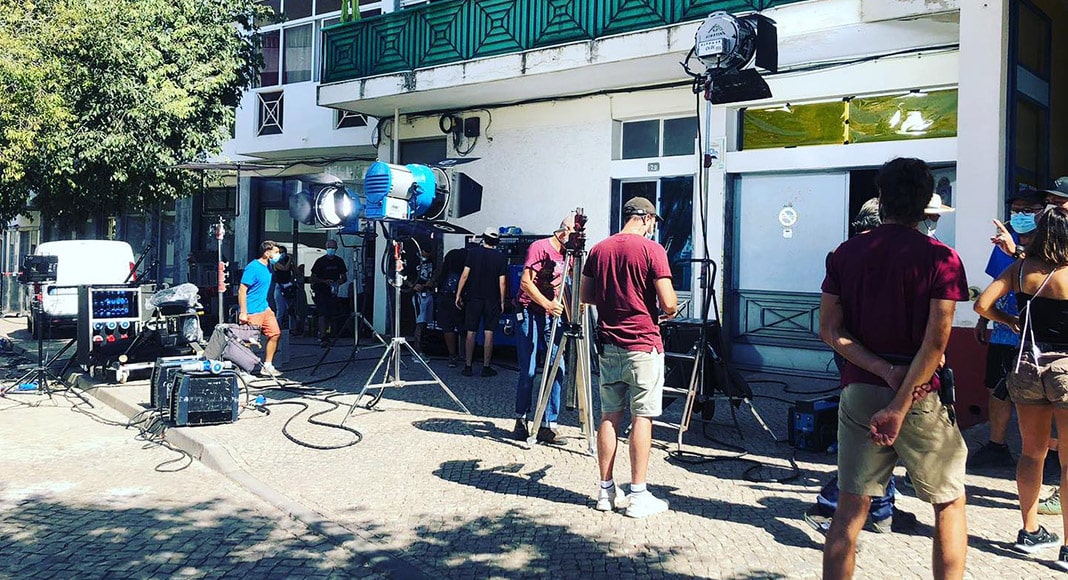 American director Andrew Hunt has begun shooting ‘The Infernal Machine’ in the Algarvian town of Loulé.

The announcement was made on Tuesday by the Loulé Film Office, which said that scenes will also be shot at the soon-to-open MovieBox cinema studios in Loulé.
Not much has been revealed about the film so far.

Executive producer Vanda Everke from Spy Manor, one of the production companies involved, told kftv.com last month that ‘The Infernal Machine’ will be a “strong cast led production to be filmed at the MovieBox studio site, followed by a phased development of the studios and facilities.”

The Loulé Film Office also announced that local mayor Vítor Aleixo visited the studios this month and that filming is expected to take place at the complex as soon as this month.

At the time it was announced, the local council said it believed that the €60 million complex would become an important film and audiovisual entertainment hub on a “national, European and global scale”.

The complex is being developed in Loulé’s industrial area, in the same spot as the old Unicer factory, and will feature several film and television studios.

The studios are expected to play a major role in Loulé’s goal to establish itself as a top film location. In 2014, the local council created the Loulé Film Office to “promote the municipality as a prime destination for film, TV, advertising and photographic productions”.

Meanwhile, The Hollywood Reporter has published an article this month titled ‘Why the global film sector is making the pilgrimage to Portugal’, citing the impact that the MovieBox studios in Loulé could have on the country’s movie-making landscape.

“Portugal, that smaller Iberian nation bordering Spain, could seem fated to forever live in the shadow of its mighty cinema neighbour. With less than a quarter of Spain’s population and fewer resources, Portugal has often been overlooked, both as a cinema nation and – despite the country’s stunning natural beauty, mild, sunny climate and top-notch infrastructure – as a location for international shoots,” wrote the magazine.

However, it stresses how “the global production industry has finally discovered Portugal,” referencing several production companies that have made the decision to shoot in the country.

It has even been reported that ‘House of the Dragon’, the highly-anticipated prequel to the record-breaking fantasy TV show ‘Game of Thrones’, is going to be partially filmed in the Portuguese medieval village of Monsanto in Idanha-a-Nova (click here). 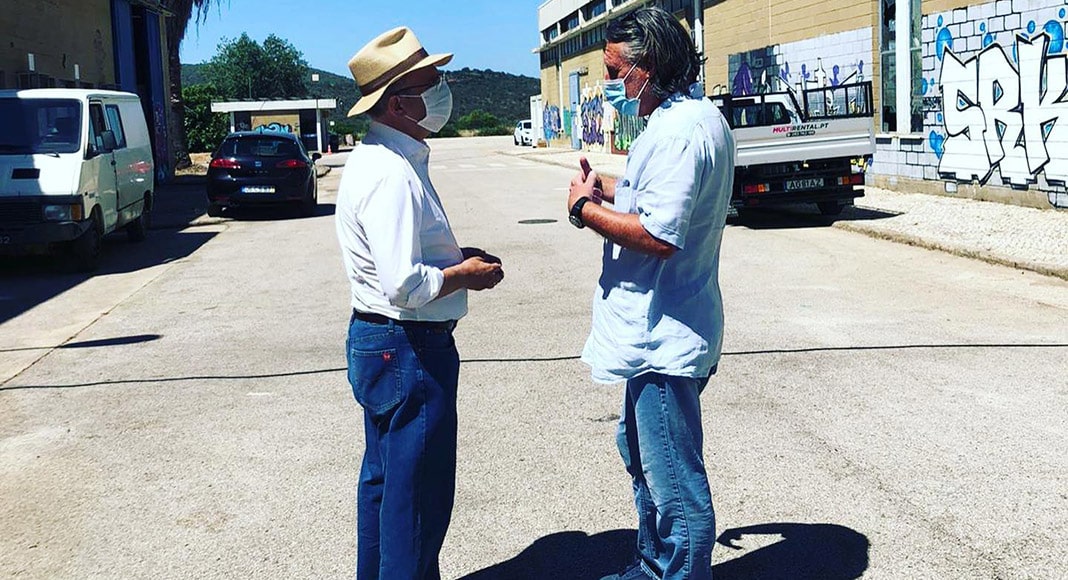 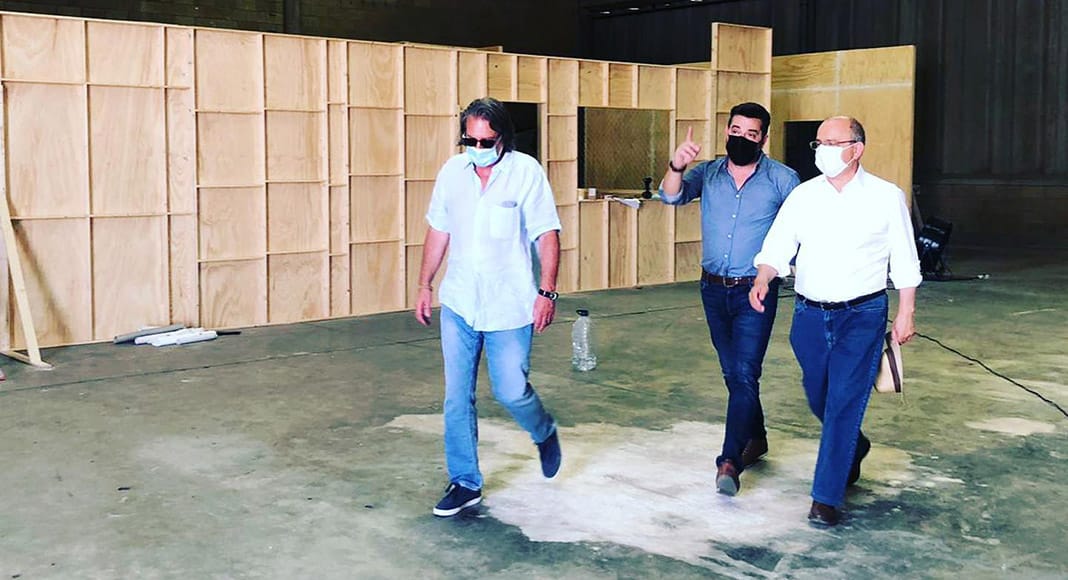