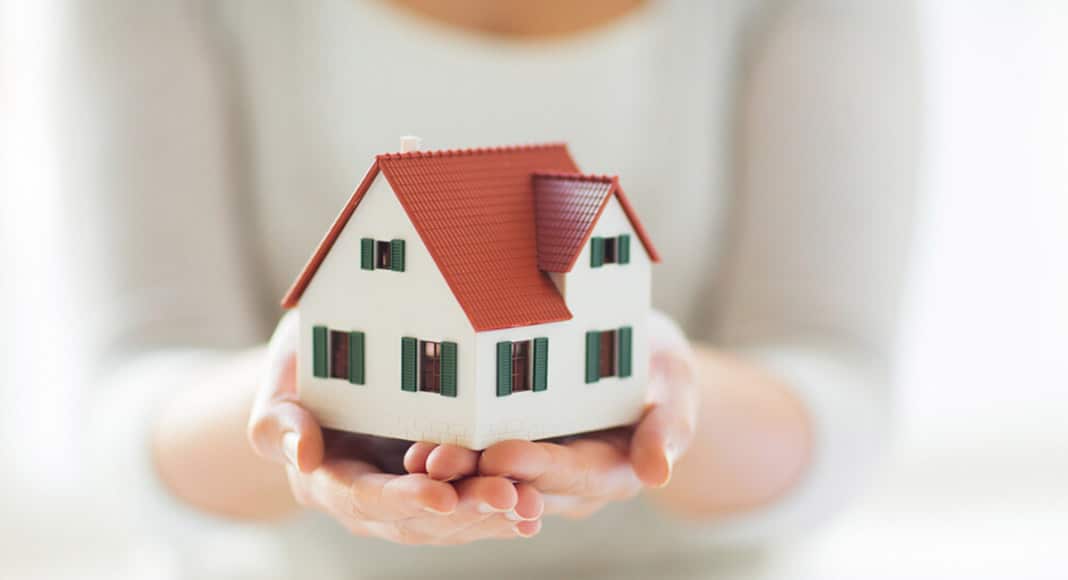 Determining domicile
Domicile is a complex and adhesive UK common law concept. The basic rule is that a person is domiciled in the country in which they have their permanent home – the country regarded as your ‘homeland’. However, you can remain UK-domiciled even after living abroad for many years.

There are three types of domicile under English law:
▪ Domicile of origin – where a child takes their father’s (or single/unmarried mother’s) domicile (not necessarily their country of birth).
▪ Domicile of dependence – applies to women married before 1974 (whose domicile will mirror their husband’s) as well as minors and other legal dependents.
▪ Domicile of choice – acquired by moving permanently to another country.

While changing your domicile is possible, this needs to be a carefully considered and planned process as there are no set rules – much depends on your particular circumstances and intentions. If challenged by HM Revenue and Customs (HMRC), the onus is on you – or, rather, your family inheriting your assets – to prove you were non-UK domicile at the date of your death.

Changing domicile
To acquire a domicile of choice you must be physically present and tax resident in your new country, intend to live there permanently, and not foresee any reason to return to the UK. You need to sever as many ties as possible with the UK, as HMRC will look for any indication that you see Britain as your homeland and may return one day. Even stating in your will that you wish to be buried in the UK could work against you. Electing for UK succession law to apply over local ‘forced heirship’ rules could also be a tipping point in combination with other ties to the UK.

Even if you adopt a domicile of choice outside the UK, it can take up to four years to shed a UK domicile for inheritance tax purposes. HMRC may treat you as UK-domiciled if you:
▪ were UK resident for 15 of the last 20 tax years
▪ return to Britain for more than a year (if the UK is your domicile of origin and place of birth)
▪ move to a third country – until you can demonstrate you have established a new domicile of choice.

The effect of domicile on inheritance taxes
Anyone who is deemed UK-domiciled is liable to 40% inheritance tax on their worldwide assets (since April 2017, this includes all UK residential property). There is an individual tax-free allowance of £325,000, transferable to your spouse or civil partner, plus a £175,000 ‘family home allowance’.

Many other countries have a version of inheritance tax, so as well as UK tax, you could be liable to Portuguese stamp duty. However, in most cases, the UK would give credit for the tax paid overseas to avoid double taxation on the same asset.

Non-UK domiciles are only liable to UK inheritance tax on assets situated in the UK.

The best approach
Domicile is a complex area of law, particularly for inheritance tax purposes. If you are looking to claim change of domicile, or if there is a significant amount of UK inheritance tax at stake, you should take expert advice specific to your circumstances.

Whether or not you have UK domicile status, there are tax planning arrangements available to reduce your liabilities to inheritance and other taxes. An expert in this area will help you establish your domicile status, how inheritance tax interacts with Portuguese stamp duty, and what steps you can take to minimise unnecessary taxes for your heirs.

Tax rates, scope and reliefs may change. Any statements concerning taxation are based upon our understanding of current taxation laws and practices, which are subject to change. Tax information has been summarised; individuals should seek personalised advice.

Keep up to date on the financial issues that may affect you on the Blevins Franks news page at www.blevinsfranks.com

Adrian Hook is a Partner of Blevins Franks in Portugal and has been providing holistic financial planning advice to UK nationals in the Algarve since 2008.  He holds the Diploma for Financial Advisers (DipFA) and is a member of the London Institute of Banking and Finance (LIBF).
www.blevinsfranks.com