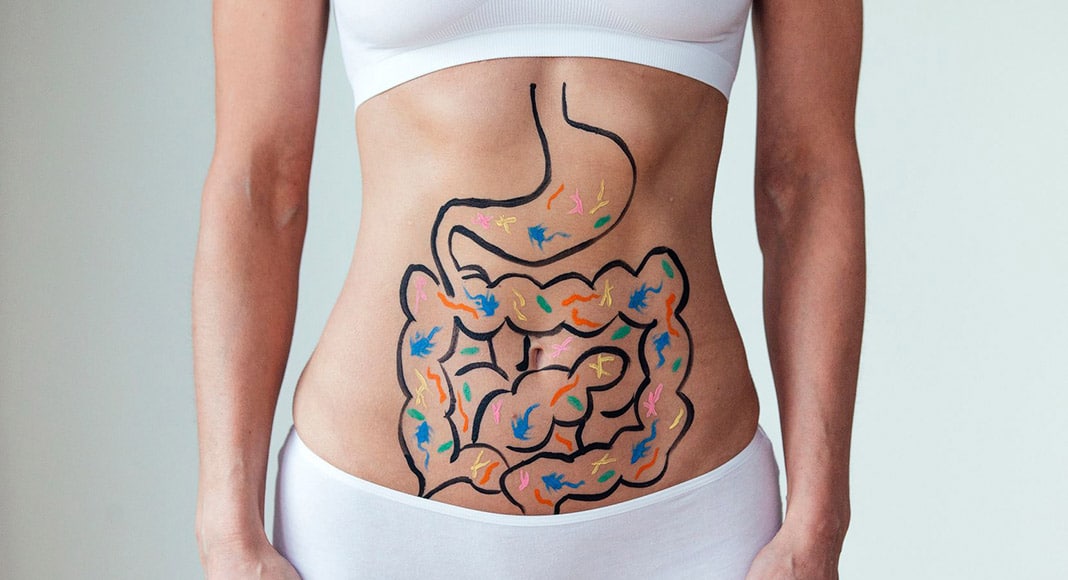 As from this year, the Portuguese Society of Gastroenterology (SPG) has designated the month of June as National Digestive Disease Health Month.

According to this institution, people continue to not value common symptoms, such as heartburn, diarrhoea and abdominal pain, often only going to the doctor in the very advanced stages of illness, where the prognosis can be fatal.

Despite digestive cancer being the most frequent and the one that kills the most, there is still a great lack of knowledge concerning the digestive system. It is, after all, the largest system in the human body and includes many vital organs. Screening and prevention of this system shows very poor results.

According to the SPG, it is very important that people consult a gastroenterologist before they feel ill or even before there are any symptoms. Just as blood count and cholesterol are tested regularly, liver test analysis should be done. Between the age of 45-50, colon cancer screening should not be missed. It is also important to know that polyps appear throughout life and, if not removed, they can turn cancerous.

Some of the pillars in the prevention of disease are: a balanced diet, exercising regularly, avoiding and correcting obesity, and periodic consultations with a gastroenterologist. Ensuring good digestive health, alongside an early diagnosis – obtained with regular analyses, colonoscopies and endoscopies – are considered the most effective way to reduce mortality, including cancer.

As far as food is concerned, it is importance to mention intestinal microbiome. Like the human genome, the intestinal microbiome represents the genetic heritage of the microorganisms that live within us: an ecosystem of more than 100 trillion (mostly bacteria) that live in our digestive system. According to scientists, a number far superior to the stars in the universe.

It is now known that these microorganisms can help prevent and regulate infections throughout the body, from respiratory problems, metabolic, inflammatory, urinary tract diseases, allergies, or even diseases of the intestine itself.

The composition of the microbiome evolves throughout life, as the result of different external influences. A diversified diet, associated with healthy lifestyle habits, will have a positive impact on the digestive system, resulting in an increase of the protective bacteria.

The consumption of prebiotics and probiotics also helps to optimise the microbiome. Prebiotics function as food for microorganisms and are present in vegetables and fruits (e.g. garlic, onions, asparagus, tomatoes, bananas, plums, apples, nuts, almonds, grains and cereals).

On the other hand, probiotics are microorganisms that are beneficial to our health, digestive comfort, regulation of the immune system, compensate external aggression such as stress, poor diet or when we are taking antibiotics. Most probiotics originate from bacteria commonly used to ferment food, such as those found in yoghurts and fermented milk.

Therefore, the food we eat daily not only feeds our bodies but also nourishes trillions of microorganisms that live in our digestive system, without which it would be difficult to survive. Despite the growing scientific evidence on the importance of microbiome, much remains to be known about the function of this “organ”.

Until then, let us remember Hippocrates’ famous phrase (father of medicine, third century BC): “All diseases begin in the intestine and, in the same way, the cure also begins there.” So, let’s take care of our microbiome. 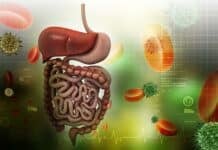 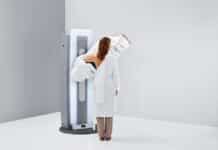 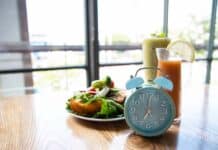 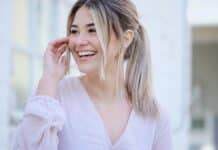 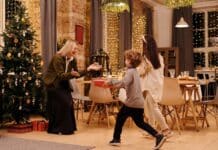 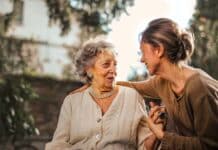