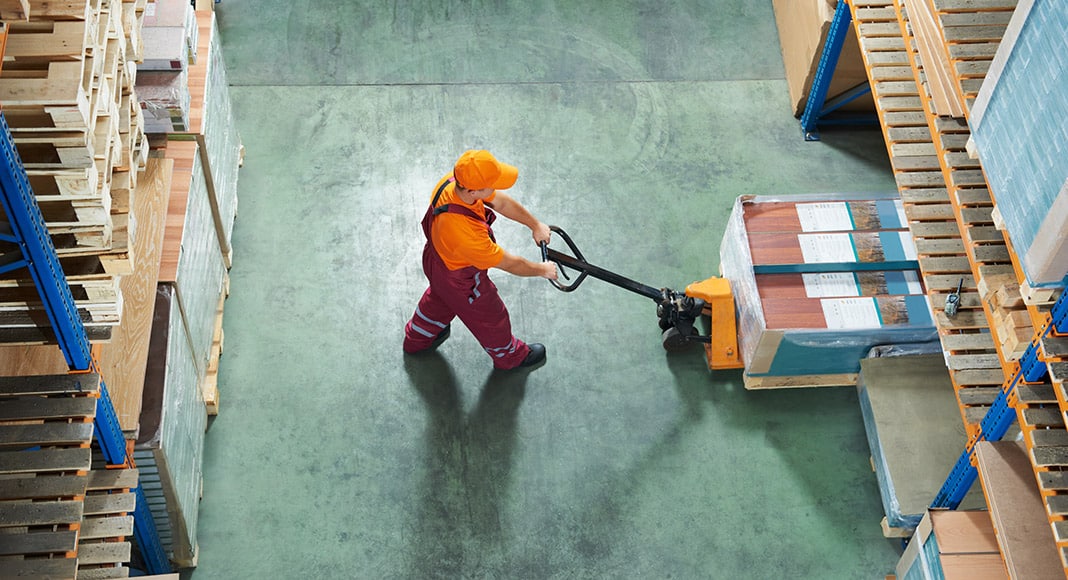 Among the support measures for companies recently approved, the following stand out:

1.
Regarding IRC obligations, the main support measures are: (i) postponement of the Special Payment on Account from March 31 to June 30; (ii) extension of the delivery of Model 22 until July 31; and (iii) extension of Payment on Account and of Additional Payment on Account from July 31 to August 31, 2020.
Those that may benefit from these measures are: (i) self-employed workers; (ii) all companies with up to 50 workers; and (iii) all companies with 50 to 249 workers if they have a drop of more than 20% on the average turnover in the three months prior to the month in which the obligation exists, compared to the same period of the previous year.

Requests to pay in monthly installments are submitted electronically until the voluntary payment deadline.

Installment payments do not depend on the provision of any guarantees.

2.
With regards to Social Security contributions, the deferral of payment of two-thirds of social contributions by the employer from March, April and May 2020 to the second half of 2020 was approved, with payment possible through a three- or six-month installment plan, without interest.

3.
Regarding the payment of withholding taxes, these can be paid in installments over three or six months starting in April.

4.
VAT payments can be paid in installments over three or six months starting in April.

Exceptional and temporary exemption from the payment of social security contributions during the lay-off period by employers, on the salary of the workers covered as well as on the remuneration of members of the statutory bodies. The simplified lay-off regime is as follows:

a. The simplified lay-off regime can be verified if one of three conditions is met: (1) total or partial closure of the activity as a result of the declaration of a state of emergency or legislative or administrative decision; (2) total or partial closure resulting from interruption of global supply chains or suspension or cancellation of orders; (3) an abrupt and sharp drop in at least 40% of invoicing in the 30 days prior to the order, when compared to the monthly average of the two previous months or when compared to the same period last year;

b. The entry into the simplified lay-off period presupposes a declaration by the employer and, in some cases, a statement by the certified accountant, validating the reasons invoked. This declaration must be submitted via Segurança Social Direta, after filling out and signing the form available.

With regards to self-employed workers, support measures are as follows: (i) Extraordinary financial support for the reduction of economic activity; and (ii) Deferral of payment of contributions.

The conditions to be entitled to extraordinary support are: (i) To be covered exclusively by the self-employed regime; (ii) Not be a pensioner; (iii) Have had a contributory obligation for at least three consecutive months in the last 12 months; (iv) To be in a proven situation of total stoppage of activity, or the activity of that sector, as a result of the Covid–19 outbreak.

The total cessation of activity or activity in that sector is evidenced by a declaration of honour or, in the case of self-employed workers in an organised accounting regime, by a certified accountant.

The amount of the financial support is that of the remuneration recorded as a contributory basis, with a maximum limit of €438.81 (equivalent to the value of the IAS – indexante de apoios sociais).

The self-employed worker is entitled to financial support from the month following the submission of the application, for a period of one month, extendable monthly, up to a maximum of six months.

Contributions will always be due, even when the self-employed person is receiving financial support.

However, these can be postponed until after the end of support.

As long as the financial support is maintained, the self-employed worker is obliged to submit the quarterly declaration, in case he/she is subject to this obligation.

Contributions must be paid from the second month after the end of support. Such amounts can be paid through an installment agreement, within a maximum period of 12 months in monthly and equal installments.