By popular request, ‘The Great Pretenders’, a comic entertainment about Britain’s involvement in the downfall of the Portuguese monarchy – will be staged again at São Brás Museum. Set during a dramatic period of Portuguese history, it tells a story based on fact.

It is a mixture of high drama and black comedy, referencing events that took place in London, Lisbon and Africa. Dressed in costumes loosely related to the time, steampunk fashions have a distinctly Victorian feel, featuring bustles, lace, décolletage, militaria and crazy top hats!

Written partly in rhyme and directed by Carolyn Kain, it has been costumed by Barbara Mountford.

Beneficiaries of the show are the Bombeiros de São Brás. Money raised is used to purchase uniforms and equipment.

Performances of ‘The Great Pretenders’ 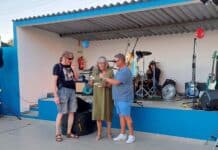 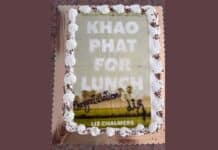