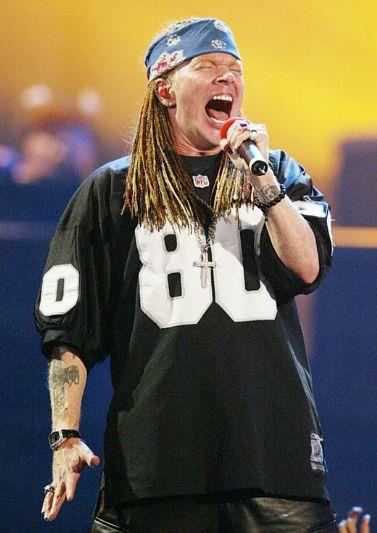 It turns out that it was not only fans of Guns N’ Roses who were disappointed by the latest offering from the band. Front man Axel Rose was too and has locked himself away because of it.

After taking almost 15 years to make there were high hopes for the Chinese Democracy album, however it only reached number three in the US album chart and fared only slightly better in the UK, peaking at number 2.

A source close to the singer claims that Axel will now not come out of his house and he doesn’t want to do anything with the album.

A major world tour by the band was expected to be announced this summer to promote the album yet no dates have yet been released.