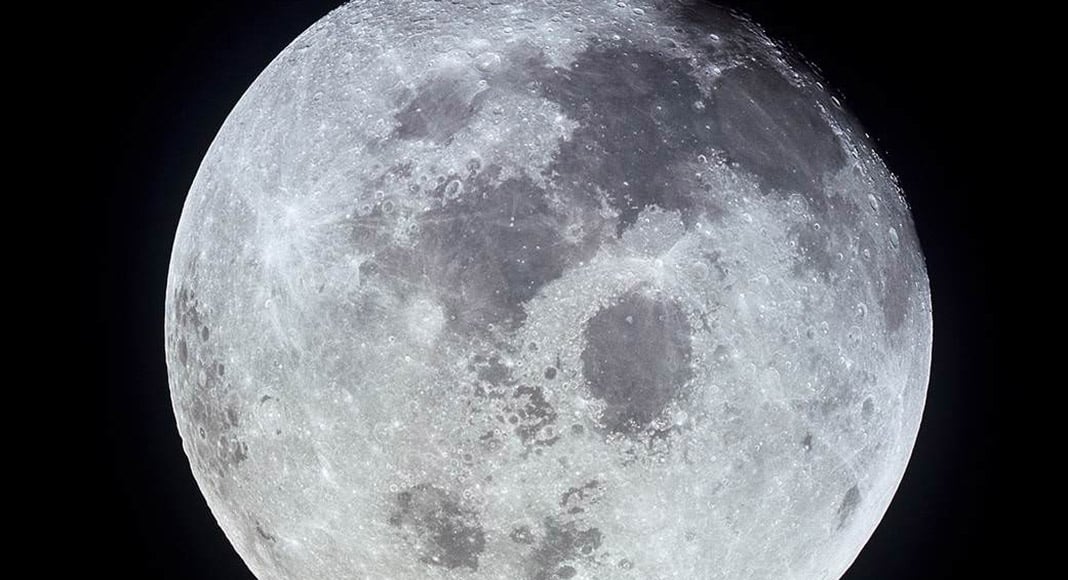 Welcome to the February night sky. This is the shortest month of the year with normally 28 days, but every four years this is extended to 29 days. The reason for this extra day is an attempt to keep the calendar in step with the natural movements of the sky.

Our Earth’s orbit cannot be divided into an exact number of days, so extra days are added to approximate this. The problem has been known about for thousands of years and many changes have been made to keep our artificial calendar in step with reality.

The ancient Egyptians even had two calendars, with the so-called perfect religious calendar that everybody knew was wrong and was used by the priesthood, plus the adjustable calendar that was right and was used for civil purposes. This odd belief that nature is perfect and the creations of man are flawed persists today and it is a kind of religious dogma that has held back mankind for thousands of years.

In mid-February, Richard Branson’s Virgin Galactic company plans to launch a rocket from a 747 aircraft that would use the Space Port in the Mojave Desert. The original idea was to use the white-knight aircraft from the much-delayed attempt to put paying passengers into space. The Virgin orbit company is trying to reduce the cost of an orbital launch to below 10 million dollars. This is approximately 10,000 dollars per pound into orbit.

Elon Musk’s SpaceX may well be achieving already 2,500 dollars per pound, so the competition is fierce. This is nothing to do with space tourism as nobody yet has been able to make a profit from it. Richard Branson is trying to use his space project investments to break into the lucrative satellite launching market with a flexible launch system operating from a suitable airport.

The bright planet Venus dominates the early evening sky high in the southwest as darkness falls, and on the 27th of the month the crescent Moon will be seen close to this planet.

At the same time of the month, the only strong meteor shower of February, the Delta-Leonids, should be visible in a truly dark sky as the Moon will not be bright at that time.

The full Moons that fall on the first three or four months of 2020 happen when the Moon is close to perigee, which is the part of the orbit nearer to the Earth, so these full Moons will be slightly larger than normal and would be so-called supermoons.