Portugal Resident
Home Business Economy & Finance The EU needs profound reform if it is to regain credibility after... 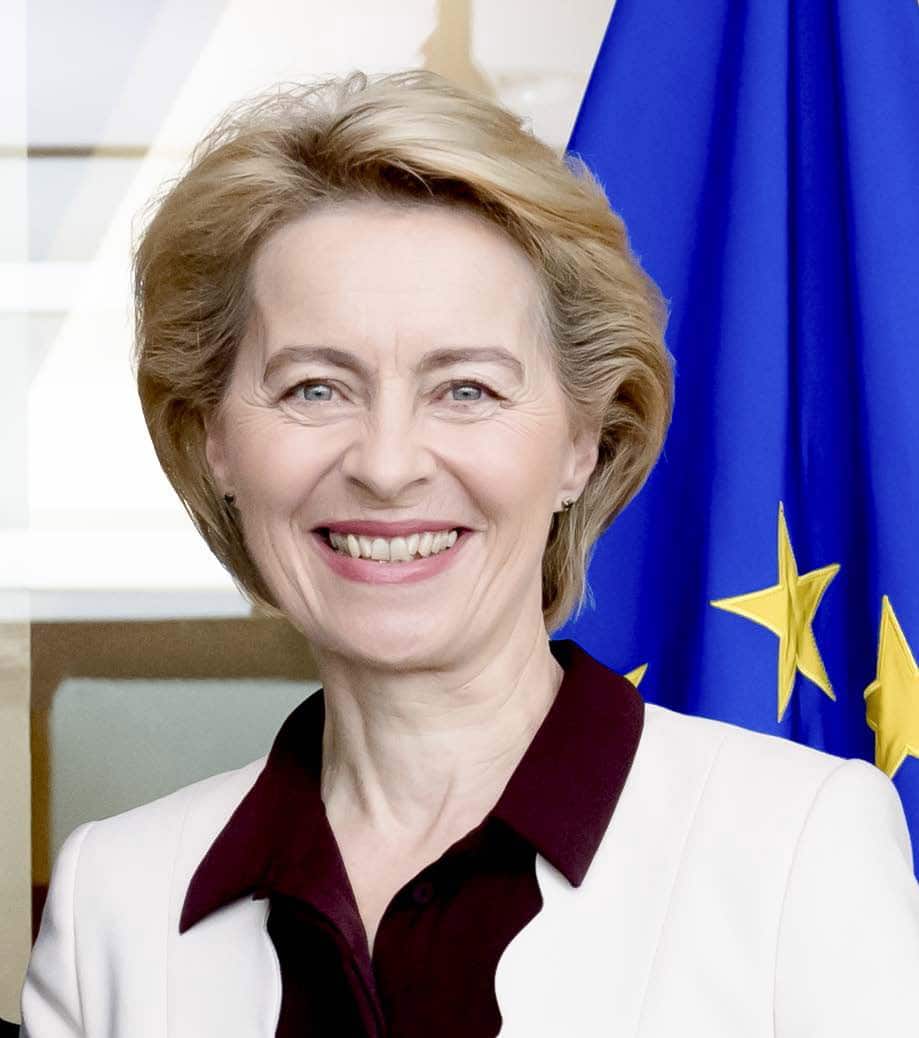 Critics of the European Union have long argued that it is overly bureaucratic, undemocratic and ruled by failed politicians who dominate its executive body, the European Commission. The EU’s vaccine fiasco has underscored these criticisms and barring a miraculous turnaround in the vaccine programme over the next few months could develop into a mortal threat to its existence. After all, the first job of any government is to protect its people and if Brussels continues to spectacularly fail in this role, citizens from Portugal to Poland will begin to wonder what is the point of the European Commission (EC) and its lavishly-paid panjandrums.

So how bad is the problem and how did it develop? EU member states have so far collectively administered vaccines to just 3% of the population, against 59% in Israel, 15% in the UK and 10% in the US. Moreover, the gap seems likely to widen. Vaccine centres in Europe are running short of supplies while the rollout in the UK and elsewhere gathers pace. While much of the UK’s population will have been vaccinated by the summer, it could take many, many months longer for Europe to reach the same level of population. That, sadly, will inevitably come at huge cost with tens or even hundreds of thousands of lives unnecessarily lost.

The Guardian newspaper in the UK, normally a stout supporter of the EU, has little doubt where the blame lies. It recently argued that the European Commission has engineered the sort of “centrally-planned cock-up redolent of the Soviet Union in its sunset years, even down to the apparatchiks desperately hunting for a factory manager they can blame for a fiasco of their own making”.

While the UK contracted early with pharmaceutical companies to ensure supplies of the vaccine, the EU stepped in to prevent countries such as France and Germany taking a similar path. Instead, the EC took over the process and delayed signing contracts for another three months.

At the same time, euro leaders such as President Macron of France have queried the effectiveness of vaccines developed in the UK and even suggested the British had taken dangerous short cuts in their development without producing any evidence to support these allegations. Macron’s remarks, and comments by other EU officials and leaders, prompted former Portuguese cabinet minister Bruno Maçães to remark “who would have believed that European officials and politicians would become the main global source of pandemic misinformation?”

In truth, the British were first in approving vaccines because London changed the legal regime rather than taking short cuts on safety or science. To explain, the British government accepted liability for any future problems or side effects with the vaccine rather than leaving it to the pharmaceutical companies to take liability. Macron’s comments are not only based on ignorance they are also criminally dangerous because they risk undermining people’s confidence and hence their willingness to take the vaccines.

Moreover, Brussels has attempted to cover up its failings with increasingly bizarre behaviour. First, it lashed out at the Anglo-Swedish pharma giant AstraZeneca, claiming, baselessly, that it was diverting supplies to the UK. Then, it introduced controls on vaccine exports from the EU, prompting criticism from the World Health Organisation, which said the measures risked prolonging the pandemic. As part of the export controls, it also triggered an emergency provision in the Brexit deal without warning Dublin, London or Belfast.

The move could have seen checks at the border of Ireland and Northern Ireland to prevent shipments entering the UK, thus trampling over the Good Friday Agreement that brought peace to Northern Ireland. Amid a fierce backlash, it swiftly backtracked on that move, admitting it had acted in error.

But bureaucratic bumbling by the EC does not alone explain the EU’s vaccine shambles. Politics has also played a role. Der Spiegel, a respected German publication, says that the EC came under pressure from France to reserve part of the total EU vaccine order for Sanofi, a French pharmaceutical manufacturer. The French wanted to make sure that their leading pharma company would get a large order for vaccines. However, Sanofi has now said its vaccine will not be ready before the end of 2021 at best, a sign of France’s decline according to a close ally of Macron.

Sadly, that is not the end of the story. Even if the EU eventually procures enough vaccines to protect 450 million Europeans, there are doubts about its ability to organise the huge logistical effort required to carry out the vast inoculation programme.

The lesson from all this must be that the EU needs profound reform if it is to regain the confidence of its citizens. A president elected by universal suffrage, rather than some stitch-up in Brussels, could be the first step. Ursula von der Leyen was elected president in 2019 by a secret ballot of MEPs after winning the backing of Macron and Germany’s leader Angela Merkel.

Yet the former German cabinet minister’s political career could scarcely be called illustrious. Der Spiegel says she left a litany of problems for her successors during her time as a minister in charge of the defence and other portfolios in Germany. Moreover, she has a history of failing to take responsibility for her ineptitude and of going missing in action. That pattern has reemerged in what the German publication calls the ‘vaccine disaster’:

“The louder the criticism has grown, the less has been heard from the erstwhile loquacious Commission president. She has, at times, been like the phantom of Brussels. Requests for comment from the press have been systematically blocked by her communications department and she has essentially gone into hiding. This week, though, at the World Economic Forum, she wasn’t able to entirely avoid the issue. ‘Now, the companies must deliver,’ she said. In other words, the companies are to blame, not us. Not me.”