Portugal Resident
Home Original The easy ride is over 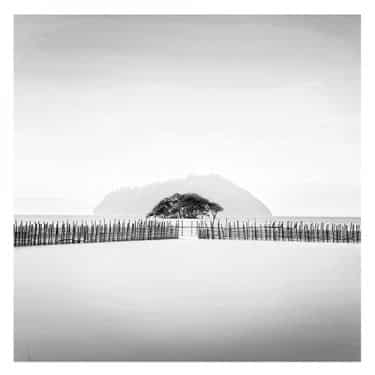 What an extraordinary and blinkered letter, last week, from G. Allen. Firstly, if he has travelled as much as he (she) claims, then he knows that English is the international language.

Secondly, England, unlike his other two examples, is NOT a country/state; unless of course, he arrogantly means UK!

Factually, nearly all signs in Wales, an internal state, are bilingual; and in the Western Isles in Scotland. Having recently driven extensively in Wales, I now know what Araf means* in the UK – many areas, including street signs, are in a non English language. There are special arrangements – for example, Portuguese in Peterborough and various Asian groups.

Now to the Algarve in particular. Regretfully, we rely on tourism (the government in Lisbon has killed off most other means to make money) and expats coming to live here, either full time or for six months.

We must meet their needs, as customers. An estimated 90% of the Algarve’s GDP comes from these two groups. ALL tourist figures show consistently, Mr. Allen, that Portuguese/Spanish visitors are declining; and spending less!

The growth is mainly in people who speak English as a first or second language (per person, they also spend more, especially in marinas, the ‘golden triangle’). In addition, Mr Allen quotes France. Perhaps he should have quoted Scandinavia where almost all speak excellent English.

And then there is Iceland, which also depends on tourism, where road signs and museum information are in English (what language does Mr. Allen think is used in Greece or Egypt in sites such as museums?).

Istanbul has special tourist welcomers in T-shirts which say “I speak English”. And several countries have special, English speaking police.

Saying “This is Portugal” makes us insular, of false pride and rooted in the past; this attitude is prevalent among politicians, to name one group. We are in the EC, and not just for an EC multibanco /ATM which gives us endless euros for politicians to waste on schemes that are often white elephants – and the football stadium at Faro is not the only one!

We now have to survive in the world; in the EC – the easy ride is over. Austerity is killing us, especially the Algarve with new taxes on house buyers. Great for recovery! We need customers, tourists. They want signs for museums in their language; they have to feel wanted. Like Greece, Turkey and Iceland, we need to attract and keep them.

Here is a true story for Mr. Allen and others (especially our politicians). A few years ago, I was in an ice cream queue somewhere in the EC. The vendor could not understand the customer and vice versa. NO sale, a longer queue. Suddenly, the vendor said, “do you speak English”. The answer was a yes, so there was communication, sharing, a sale and a satisfied customer!

One question: Will you (Mr. Allen) read this and listen? More importantly, are any politicians, especially in Lisbon, also reading/listening? Silly … of course not (at least the latter).