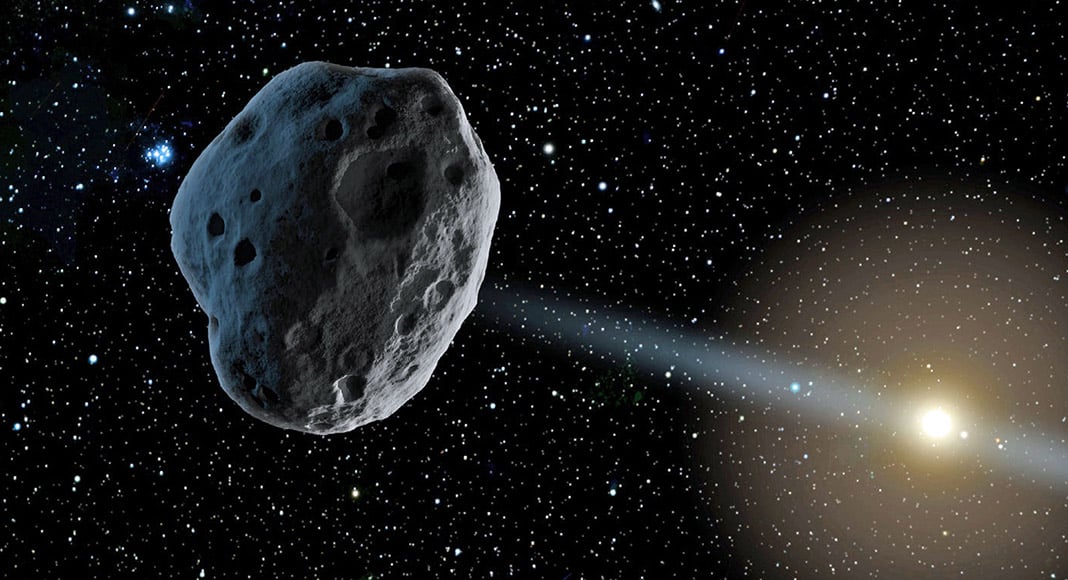 Welcome to the December night sky. This is the month of the winter solstice when the Sun is at its lowest point in the Heavens as viewed from the northern hemisphere. This causes the shortest days and the longest nights of the year. In fact, north of the Artic Circle, the Sun will not even rise at this time. In the southern hemisphere, the opposite is true with the Antarctic regions having continuous sunshine.

December is also the month of the Geminid meteor shower that is one of the best of the year. It is on the night of the 13th into the morning of the 14th. This year the Moon is new and will be out of the night-time sky throughout the hours of darkness.

Periodic meteor showers usually consist of dust from the tail of a comet, but the Geminids are dust from the surface of an asteroid. Just how this dust was thrown up and out into space is not known as there is no gas jets on an asteroid in principle. But it could have been an impact or simply by rapid rotation of the object.

Traditionally, comets are composed of frozen gases and liquids mixed with rocky debris that is liberated when the comet heats up as it approaches the Sun.

Asteroids are supposed to be entirely rocky, either solid or rubble. But there is an overlap where asteroids can behave like comets and vice versa. Also, their orbit influences the physical properties with some comets eventually losing all their frozen elements and ending up just as rock.

Just after sunset on the 21st, which is also solstice day, there is a so-called grand conjunction between the gas giant planets Jupiter and Saturn. These two planets will be so close together that they might appear as one bright star extremely low on the western horizon.

As we are at Christmas time, this bright object may be mistaken for the mythical star of Bethlehem or the Christmas star. The visibility of this event depends on the sky being clear and, at this time of the year, it is often not the case, especially close to the horizon.

The new Moon of December 14 is also a total eclipse of the Sun but only visible from some parts of South America. 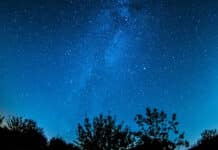 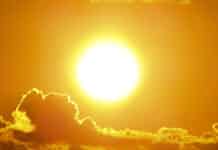 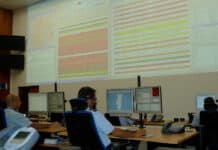