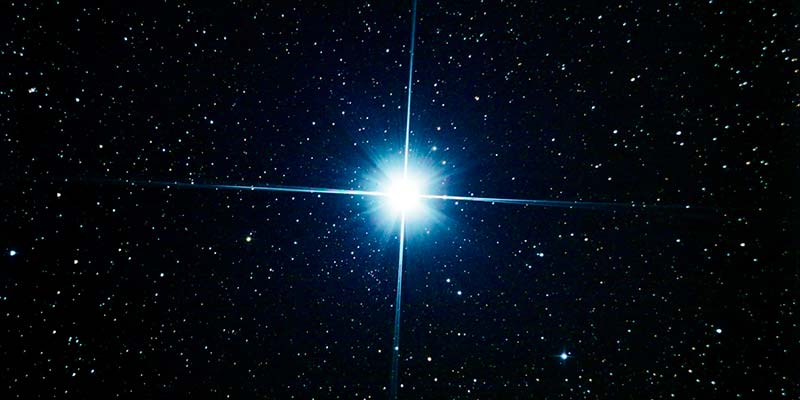 Welcome to the December night sky. With the cold dark nights of this month upon us, we can see almost overhead the winter Milky Way. When fully dark, the well-known constellation of Orion the Hunter is now on view high in the south.

Low on the south-eastern horizon can be seen Sirius, the brightest star in the night-time sky. At this time of the year, when Sirius is low on the horizon, it can be seen to flash and twinkle strongly and, for anybody with no knowledge of the natural night-time sky, it could be mistaken for the star of Bethlehem, or the Christmas Star.

The strongest meteor shower in December and one of the best of the year is the Geminids, visible on the night of the 13th with usually to be seen several bright meteors visible per hour moving approximately from the north to the south.

The decade of the 2020s promises to be the best of the last 50 years, with Elon Musk’s SpaceX Starship aiming to put people on Mars by 2030 or sooner. In the meantime, this rocket will be busy launching up to 42,000 satellites into multiple orbits around the Earth in order to provide total broadband wi-fi coverage for the entire planet.

This is co-sponsored by Google and will be a nice money earner for Elon as he plans a Mars Colony.

The idea is to send many unmanned star ships to soft land on Mars with supplies and equipment to make methane and oxygen rocket fuel on the surface and, when humans travel to Mars, the journey will be in double ships spinning together to provide gravity for the more than six months of interplanetary journey.

Once on the ground of Mars, the ships will provide the first accommodation for the colonists, some of whom may never return to Earth.

No doubt Mars will also be eventually orbited by a network of broadband satellites and live streaming of the colonists’ lives will be providing the ultimate reality show beamed back to Earth to be watched by seven billion people (for a small fee, of course).

This type of commercialisation of space exploration is inevitable and it is the only way it will happen in the real world. There is also a genuine risk the colonists will die, and this no doubt will make Mars-live the most watched programme ever.