Portugal Resident
Home Original The Cabin in the Woods 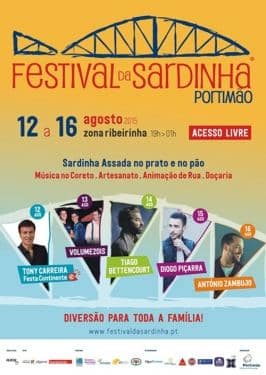 You think you know the story…

Adverts make this look like a clichéd exploitation film, with good-looking young people murdered one-by-one in a spooky forest cabin by, as one of the characters says with understandable resentment, ‘zombified, pain-worshipping, backwoods, redneck idiots’.

But The Cabin in the Woods is anything but conventional in where it goes from there.

Five friends go to a remote cabin in the woods, and predictably, bad things happen. However, if you think you know this story, think again. This one is a mind blowing horror film that turns the genre inside out.