Portugal Resident
Home Original The Boy in the Striped Pyjamas 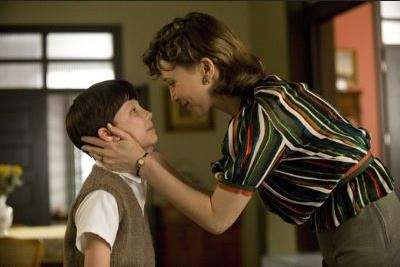 Set during World War II the story is seen through the eyes of Bruno, an eight year old boy.  Bruno is the son of the commandant in a concentration camp who forges a forbidden relationship with a Jewish boy on the other side of the camp fence. Bruno soon finds that this friendship has startling and unexpected consequences.