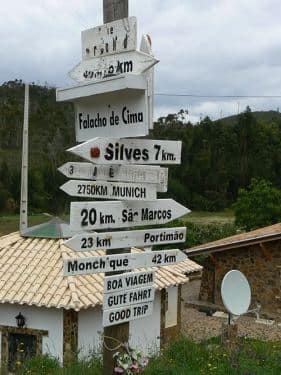 There was never just one…

The narrative architect behind the Bourne film series, Tony Gilroy, takes the helm in the next chapter of the hugely popular espionage franchise: The Bourne Legacy. The writer/director expands the Bourne universe created by Robert Ludlum with an original story that introduces us to a new hero (Jeremy Renner) whose life-or-death stakes have been triggered by the events of the first three films.

To become an elite government operative, a man hands himself over to the same agency that birthed the likes of Jason Bourne, but he’s eventually forced to go on the run.