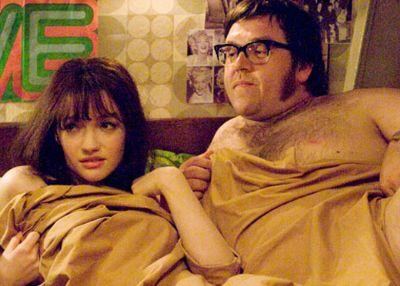 It’s the swinging sixties and Quentin is the boss of Radio Rock, a pirate radio station broadcast from a boat in the North Sea. After being expelled from school, Quentin’s Godson, Carl, comes to visit. Carl discovers the opposite sex and finds out who his real father is. Meanwhile, a government minister creates the Marine Broadcasting Offences Act to try and remove their rock n roll influence from the airways.