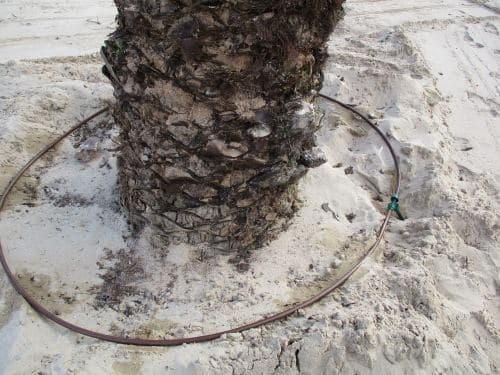 The 44th Rally of Portugal, which also constitutes the third round of the World Rally Championship (WRC), roars into action later this month.

The four-day off-road spectacle involving the sport’s elite begins in Lisbon on March 24 for the first time in 37 years before travelling south visiting Santa Clara, Ourique and Felizes en route to the race’s Stadium of the Algarve base.

Before the ‘big one’ Tavira celebrates the first round of the Portuguese 2011 national off-road championship with its Baja Carmim Rally from March 18 to 20.