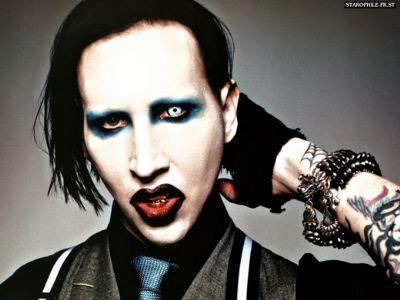 Leather clad, make-up caked, experimental rocker Marilyn Manson will be bursting onto the Portuguese music scene with a concert in Porto on June 17.

The American artist who created his stage name by combining those of Marilyn Monroe and convicted murderer Charles Manson is due to sing some of his biggest hits including The Beautiful People.

His latest album, The High End of Low is due for release on May 19 and is rumoured to include collaborations with Nick Zimmer of the Yeah Yeah Yeahs and James Iha, formerly of the Smashing Pumpkins.

Tickets for the concert are available from Fnac, Worten and Agências Abreu as well as online from www.ticketline.pt with prices between 25 and 35 euros.