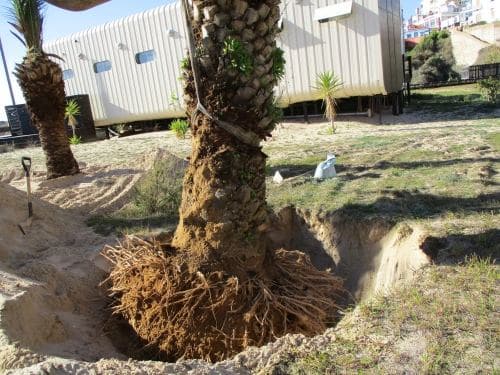 The 18th Algarve Cup featuring most of the world’s top women’s football teams kicks off this Wednesday, March 2. The pick of the first round of group matches are probably the defending champions USA’s clash with Japan (VRSA, 3pm), China v Denmark (Ferreiras, 3pm) or even Portugal taking on Wales back in Vila Real de Santo Antonio at 6pm.

The following Friday Denmark face Sweden in Olhão at 3pm, the US plays Norway (VRSA, 3pm) and Wales try their luck against Romania later in the day in Lagos among a total of six games.

The final round of group matches then take place on Monday March 7 before the concluding yet to be determined placement games two days later (Wednesday).