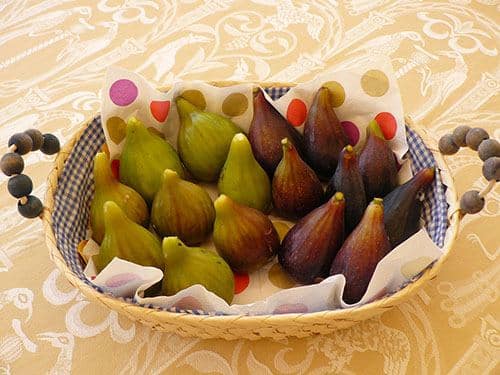 Welcome to the August night sky. This month offers some of the warmest nights for comfortable star gazing.

On the 12th we have the normally reliable Perseid meteor shower. As usual with meteor showers, you will see more “shooting stars” after midnight and this year the Moon is out of the sky for most of the time, leaving the sky darker, so you can see more faint meteors.

For the first week of the month, low in the west, you can still see the planets Saturn and Mars close together in the constellation of Virgo – they make a nice triangle with the white star Spica. You might be lucky to see the thin crescent Moon close to this triplet on the early evening of the 21st very low on the western horizon.

August 2012 has two full Moons: first on the 2nd and the next on the 31st. This is often called a Blue Moon, although there are different interpretations of the exact meaning of the term.

In medieval times for example, the timing of full Moons was used to determine the date of religious festivals. And when the Moon phases were “inconvenient” for the religious calendar the offending full Moon was called ‘belewe’ or betraying Moon, and in Portugal a ‘lying Moon’.

Overhead on summer nights the summer triangle is visible. It consists of three bright stars – Deneb, Vega and Altair.

Although these three stars are of approximately the same apparent brightness, they are very different from each other.

For example, Deneb is a hundred times further away than Vega at 2,600 light years and 5,000 times as bright. Altair is only 16 light years away, 20,000 times fainter than Deneb. The point of the triangle aims south along the Milky Way and if you extend this line down to the southern horizon you reach the constellations of Sagittarius and Scorpius.

The area in the sky between Deneb and Vega is currently being observed by the NASA Kepler space telescope, searching for EXO planets circling stars.

So far nearly 3,000 planets of various sizes and orbits have been provisionally detected. And this means statistically there must be dozens of Earth size planets in Earth type orbits in this small piece of sky.

If you extrapolate these results to cover the entire sky, it can be calculated that there are 500 million Earth like planets in our Galaxy.