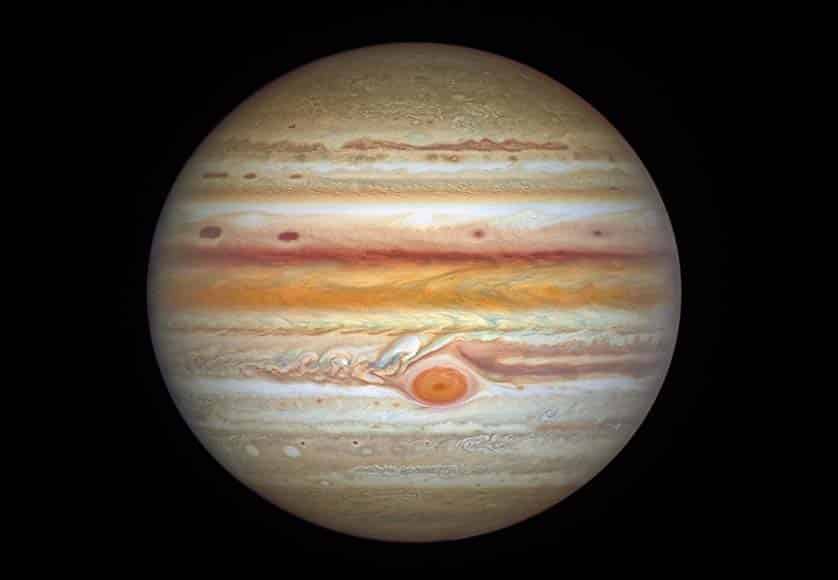 Welcome to the August night sky. This is the month of the late summer night sky when the Milky Way will be well visible from a dark site.

It will be seen to rise in the southwest and pass overhead and then downwards to the northeast. Deeply embedded in the overhead starfield of the summer are the three bright stars called Deneb, Vega and Altair, forming the well-known summer triangle.

August is also the month of the reliable meteor shower called the Perseids when normally 60 or more falling stars can be seen every hour. Unfortunately, this year, on the 12th, when we have the peak of the meteors, it’s also a full Moon and a Super-Moon, so it will be brighter than usual when only the best falling stars will be seen.

There are four other meteor showers this month, starting on the 1st with the Capricornids, on the 6th the Southern Aquarids, on the 20th the Kappa Cygnids and finally on the 31st the Andromedids. This last shower is notable as it is dust left over from Biela’s Comet and, very occasionally, this shower can be strong as in 1885 when 13,000 meteors were seen on the night.

August sees the return of the bright gas giant planets to the evening sky as, on the 14th, the ringed planet Saturn is at opposition when it will be visible all night long in the constellation of Capricorn. Through a small telescope, magnifying 50 times or so, the ring system should be seen along with the brightest moon Titan.

On the night of the 12th, the Full Moon is close to Saturn. The largest of the gas planets, Jupiter, will rise in the southeast in the early evening and will be seen to be much brighter than Saturn and, by midnight, it is shining strongly in the constellation of Pisces. Jupiter will be at opposition in late September and the Moon will be close on the night of 13th/14th. Through a small telescope, the cloud bands and its four Moons will be seen.

Rising in the late evening, the red planet Mars is slowly getting brighter as the year progresses and, on the night of the 18th, the last quarter Moon will be close. Mars is in the constellation of Taurus between the star cluster of the Pleiades and the bright orange star Aldebaran. Both the star and Mars are of similar colour, but Mars is much brighter. Venus and Mercury are difficult to see in August.

As of late July, Elon Musk’s heavy booster has not yet launched due to fault causing a small explosion, but this is not unexpected, and the launch should be sometime this month.