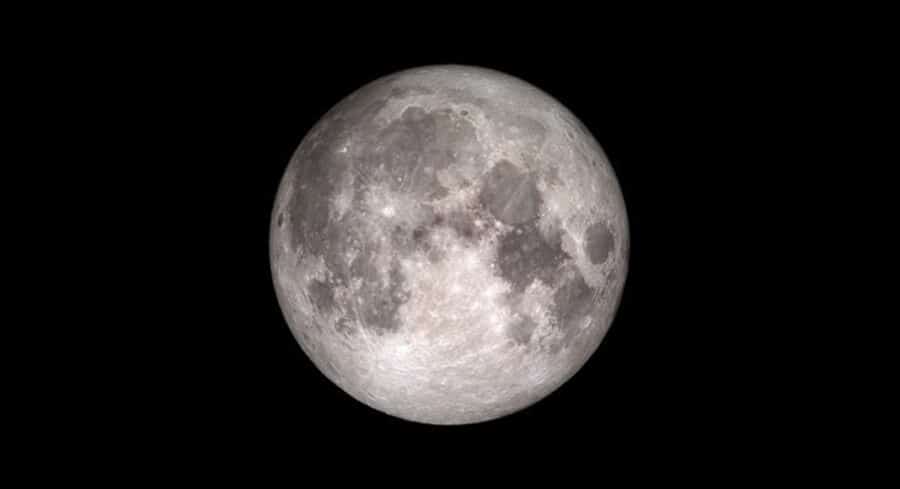 Welcome to the April night sky. Now we have moved past the Equinox, the days are getting longer and the nights shorter. The only planet easily visible in the evening sky is Mars. And this month it moves from the constellation of Taurus into Gemini.

The planets Mercury and Venus are too close to the Sun to be easily seen this month, and Jupiter and Saturn are only to be seen in the early morning sky in the constellation of Capricornus.

April has two notable meteor showers – the Eta-Aquarids, with the maximum on the night of the 6th consisting of dust from comet Halley, and the Lyrids that peak on the nights of 22nd and 23rd.

Looking towards the south, the constellation of Leo the Lion is to be seen high in the sky with its brightest star called Regulus at the lowest point of the backwards question-mark-shape of stars that mark Leo.

This month, the Chinese plan to launch a Long March-5B rocket with the Tianhe-1 Space Station core module into low Earth orbit. During 2021 to 2022, there are planned 11 launches to construct a space station of about 20% of the mass of the International Space Station.

There will be an occultation of the planet Mars by the Moon on April 17, however, this event is unfortunately not visible from Europe.

The full Moon of the 27th will be a so-called supermoon, as on that night the Moon will be at its closest point in its orbit to the Earth. The effect will not be dramatic, but it will be noticeable to a careful observer.