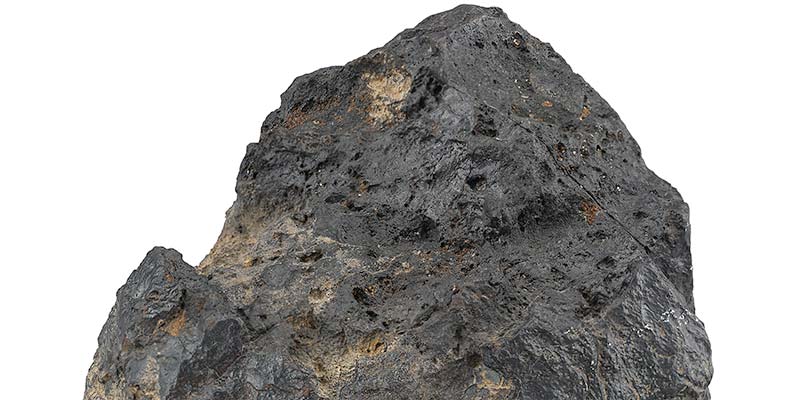 Welcome to the April night sky. This month is a poor one for seeing the planets, as only one is easily visible in the evening sky – that is a very faint Mars visible low in the southwest at sunset.

To make up for this, April is known as the month of showers, both of rain and of meteors. We have no less than nine meteor showers this month, seven of them are minor but two of them are out of the ordinary.

Firstly, at about the middle of the month, we have the April fireballs. The peak of the shower should be on the night of the 14th. This mysterious shower has no known radiant point of origin.

So, the meteors can be seen coming from any point in the sky and, as their name suggests, they can be very bright and leave a long luminous smoke trail in the sky. These meteors sometimes survive their fall through the atmosphere and hit the ground as meteorites.

If you are lucky enough to see one hit the ground, there are a few misconceptions to understand: firstly, the impact speed would be quite low as the object would slow down in our atmosphere to freefall speed. That, for a small rock, would typically be the same speed as if it was dropped off a tall building. So, it would be unlikely to make a large crater.

Also, immediately after an impact, the space rock would be hot to touch but, after a few seconds, it would become very cold and possibly form a covering of frost for a few minutes. After a period ranging from a few minutes for a pebble size meteorite to some hours for a multikilogram object, its temperature would return to ambient.

Most meteorites are black in colour as they have a fusion crust on the surface due to the heat of entry of the Earth atmosphere. The reason that the frost forms is that internally these space rocks are very cold, because in solar orbit at the Earth distance from the Sun the equilibrium temperature is about 100 degrees centigrade below zero – therefore, it got very cold in the Apollo 13 capsule after they lost power due to a fuel cell explosion.

On the 22nd, we have the Lyrid meteor shower that is best seen after the Moon has set. This shower has been known since 687BC and its meteors have an origin point close to the bright star Vega.

Easter Sunday this year is also on April 22 because it is the first Sunday after the first full Moon on or after the Spring Equinox.

Clive Jackson is the Director of the Camera Obscura (next to the Castle in Tavira), specialising in education and public outreach.
281 322 527 | info@torredetavira.com www.torredetavira.com