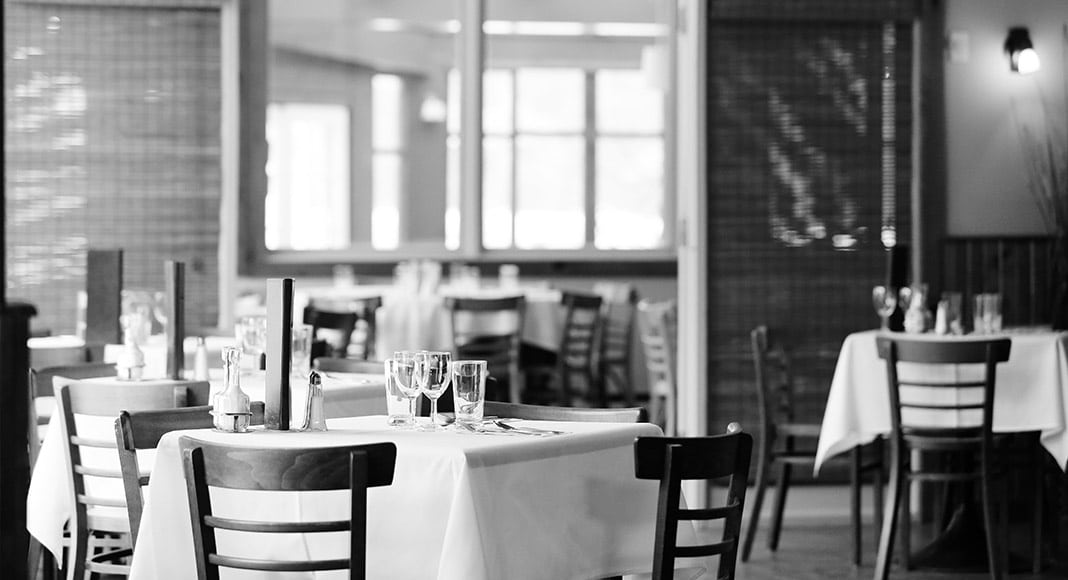 Businesses in the Algarve are bracing for what could be the longest winter ever following a devastating summer season that has been universally recognised as the worst the region has ever seen.

Hotels registered their lowest occupancy rates ever this summer while many restaurants are deciding to close for the winter as they cannot afford to stay open with so few customers.

“Our predictions came true. This has been the worst year for tourism we have ever seen,” Elidérico Viegas, president of the Algarve hotelier association AHETA, told the Resident this week.

In July and August, only 32% and 60%, respectively, of the Algarve’s available hotel rooms were booked. Any other year visitors would be hard pressed to find a hotel room available during the summer’s busiest months.

Viegas estimates that hotels have lost around €800 million due to the global pandemic, but the situation was made even worse by the fact that the controversial ‘travel corridor’ between the UK and mainland Portugal was only open for three weeks – meaning hundreds, if not thousands, of businesses were left without their usual British clientele for most of the summer.

And as much as it pains anyone to say, the global pandemic threatens to continue devastating the local economy as the winter season – already a dreaded period for many businesses in the Algarve – approaches.

As the hotel association boss pointed out, around 50% of the region’s hotels would normally close for the winter even during a good year.

“Now, the number will be much higher. Even those that stay open will be virtually empty,” he lamented.

The region’s hoteliers refuse to give up but are well-aware they may have to wait until next Easter for the next wave of holidaymakers travelling to the Algarve.
“We’re not even certain about next Easter. It will depend on several factors: the uncertainty surrounding how the pandemic will be at the time, the state of the global air travel industry and the confidence of tourists,” Viegas said.

The Algarve’s restaurant sector is also facing an unprecedented crisis.

Daniel Serra, president of the PRO.VAR national association of restaurants, refused to sugarcoat the situation and admitted that virtually every restaurant has seen “huge losses” and is on tenterhooks, and that some have already fallen victim to the crisis.

“There’s no way around it – around 20-30% of restaurants will not survive this crisis and won’t be around when the recovery eventually begins,” he told the Resident.

Serra believes this will be followed by “extreme poverty” as entrepreneurs lose their businesses and employees lose their jobs.
“Around half of restaurants in the Algarve are closing now, while most of the remainder expect to close in October. The most resilient will stay open for as long as they can,” he explained.

While some of the restaurants that are closing hope to reopen when the situation improves, others have succumbed to the huge losses that the pandemic has caused.
However, there is still some light at the end of the tunnel.

The government’s decision to “rehash” its simplified lay-off scheme could be the difference between a company going under or surviving until the worst of the crisis has passed, Serra said.

But even with this regime in place, the forecasts for this winter are “dramatic”.

Even President Marcelo Rebelo de Sousa has admitted this winter will be “extremely difficult” for everyone, while Economy Minister Pedro Siza Vieira has urged businesses to ‘hold on’.

They will most certainly try, but entrepreneurs are also well aware that we may not yet have seen the worst economic consequences of the pandemic.