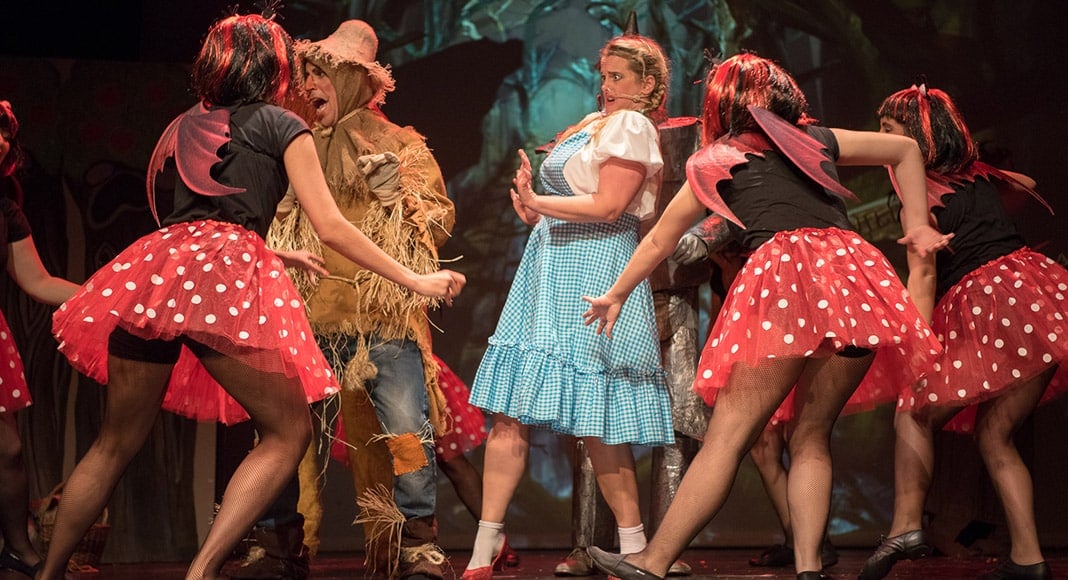 The Algarveans theatre group will hold auditions for ‘Nunsense’ by Dan Goggin on Friday, 12 November at 7pm at the “Little Theatre” at União Juventude Sesmarias, located on Rua do Cabeço de Pias in Carvoeiro.

The musical will be directed by Paul Kloegman and co-directed by Frank Remiatte.

The play focuses on five of the 19 surviving Little Sisters of Hoboken, a one-time missionary order that ran a leper colony on an island south of France, who discover that their cook, Sister Julia, Child of God, accidentally killed the other fifty-two residents of the convent with her tainted vichyssoise while they were off playing bingo with a group of Maryknollers.

Upon discovering the disaster, Mother Superior had a vision in which she was told to start a greeting card company to raise funds for the burials. The greeting cards were an enormous success and, thinking there was plenty of money, the Reverend Mother bought a VCR and camcorder for the convent, leaving her with no money in the kitty to pay for the last four burials.

With the deceased nuns on ice in the deep freeze, they decide to stage a variety show in the Mount Saint Helen’s School auditorium to raise the necessary amount.

Participating in the project are Mother Superior Mary Regina, a former circus performer who cannot resist the spotlight; her competitive but dignified rival, second-in-command Sister Mary Hubert; Sister Robert Anne, a streetwise nun from Brooklyn; Sister Mary Leo, a novice who is determined to be the world’s first ballerina nun; and wacky, childlike Sister Mary Amnesia, who lost her memory when a crucifix fell on her head. The entertainment that they present includes solo star turns, madcap dance routines, and an audience quiz.

If you wish to audition, please prepare a one minute musical piece. A disc player will be available or you can sing a cappella. There will be cold readings from the script. Cast will comprise five females.

Rehearsals begin early January with performance dates on March 3, 4 and 5 in 2022 at Carlos do Carmo Auditorium in Lagoa.

Please contact Frank Remiatte to schedule an audition at lovelucy0214@gmail.com.

A dance workshop will be taking place on Tuesday, November 9 at 7pm, open to all skill levels and led by dancing duo Karen Barroso and Shelley Danca. Participants will be able to learn the basics, from how to make that great entrance to bring it all together.

An acting workshop led by Angela Theobold and Frank Remiatte will take place the following day (November 10) at 7pm, also open to everyone no matter their experience level.

To participate, you must bring a bag of dry goods to be donated to Castelo de Sonhos in Silves or donate €5 at the door.

Reserve your spot by emailing lovelucy0214@gmail.com by November 7. 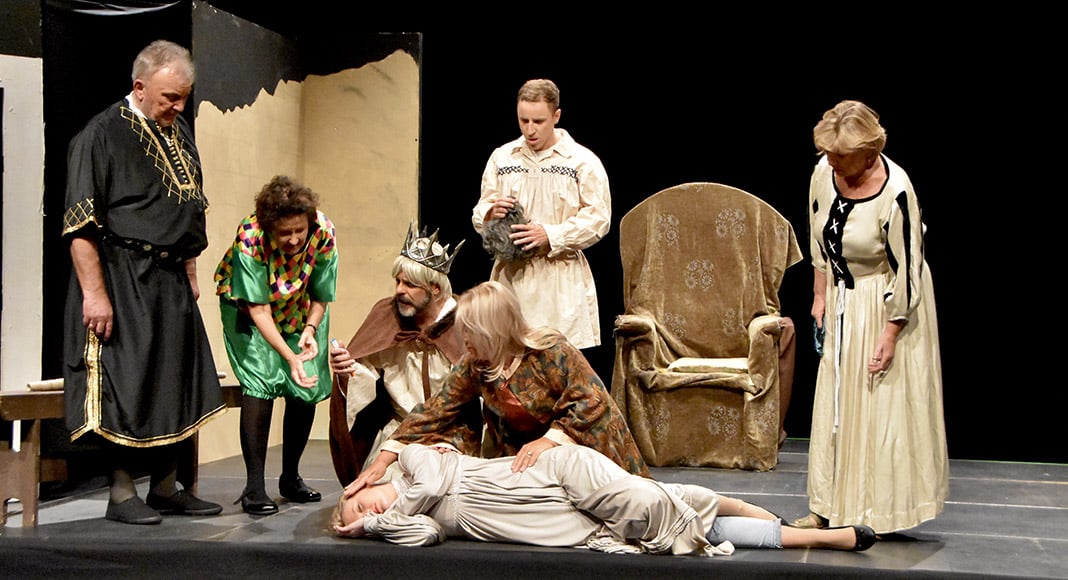 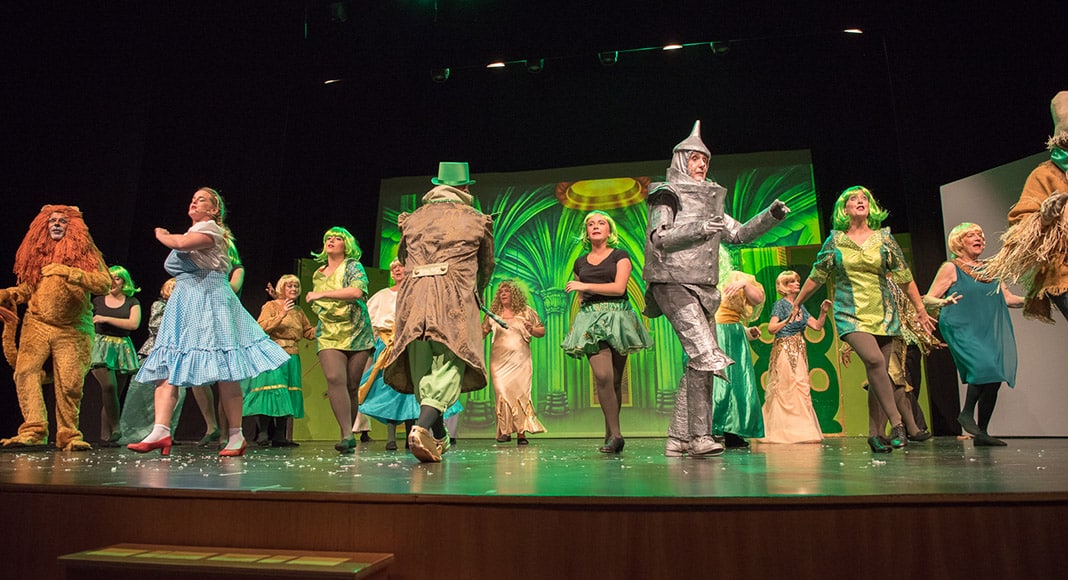 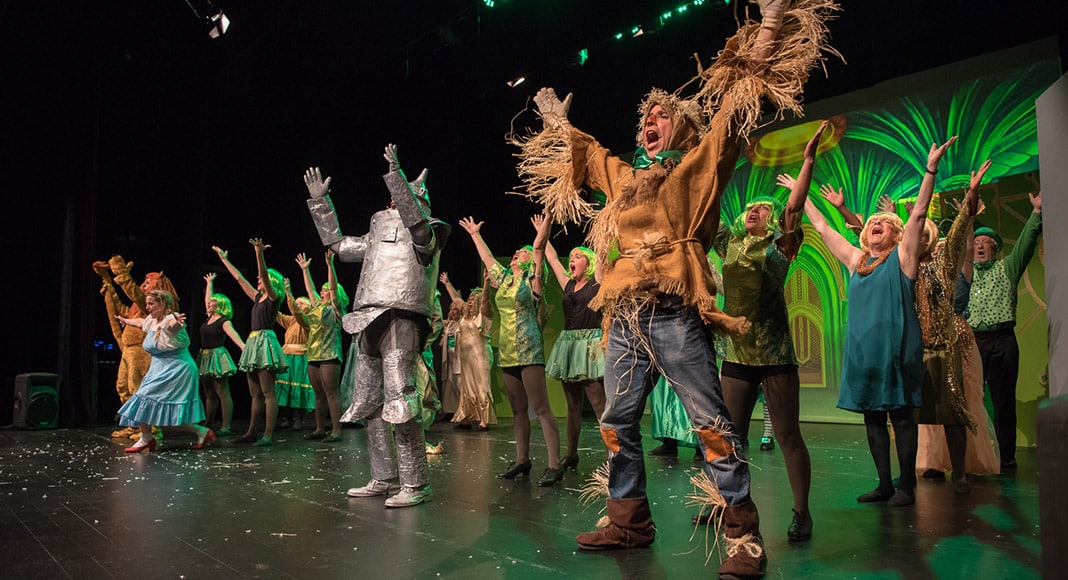