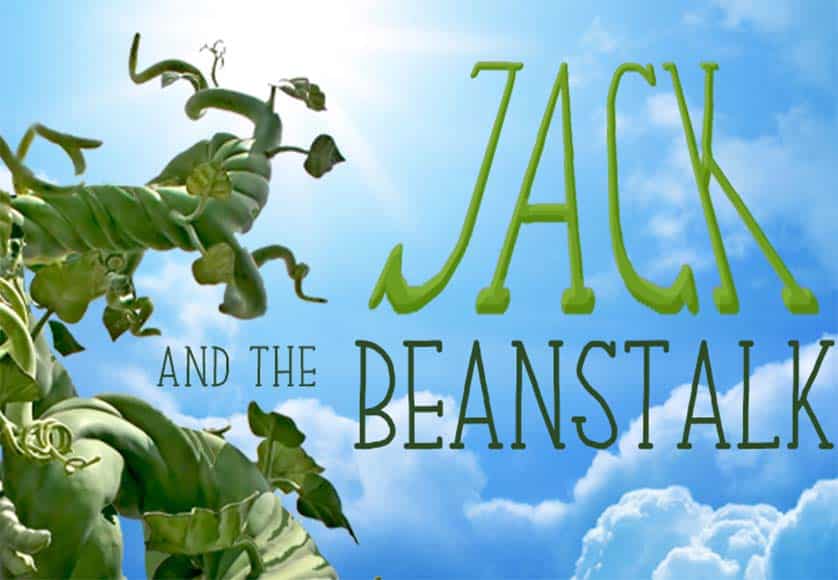 The Algarveans Experimental Theatre is preparing for its next production, ‘Jack & The Beanstalk’, a seasonal pantomime.

The group will be holding a workshop (Tuesday, August 30) and auditions (Thursday, September 1) which are open to all members aged 10 and over. Both will be held at ‘The Little Theatre’ at the União Juventude Sesmarias, R. do Cabeço de Pias, Carvoeiro, at 7.30pm.

About Jack & The Beanstalk by The Algarveans …

Rehearsals will begin on Tuesday, September 6 and each Tuesday and Thursday at 7pm at The Little Theatre, with some Sunday rehearsals.

“This will be a fun production and we would love as many as possible to be involved,” say The Algarveans.