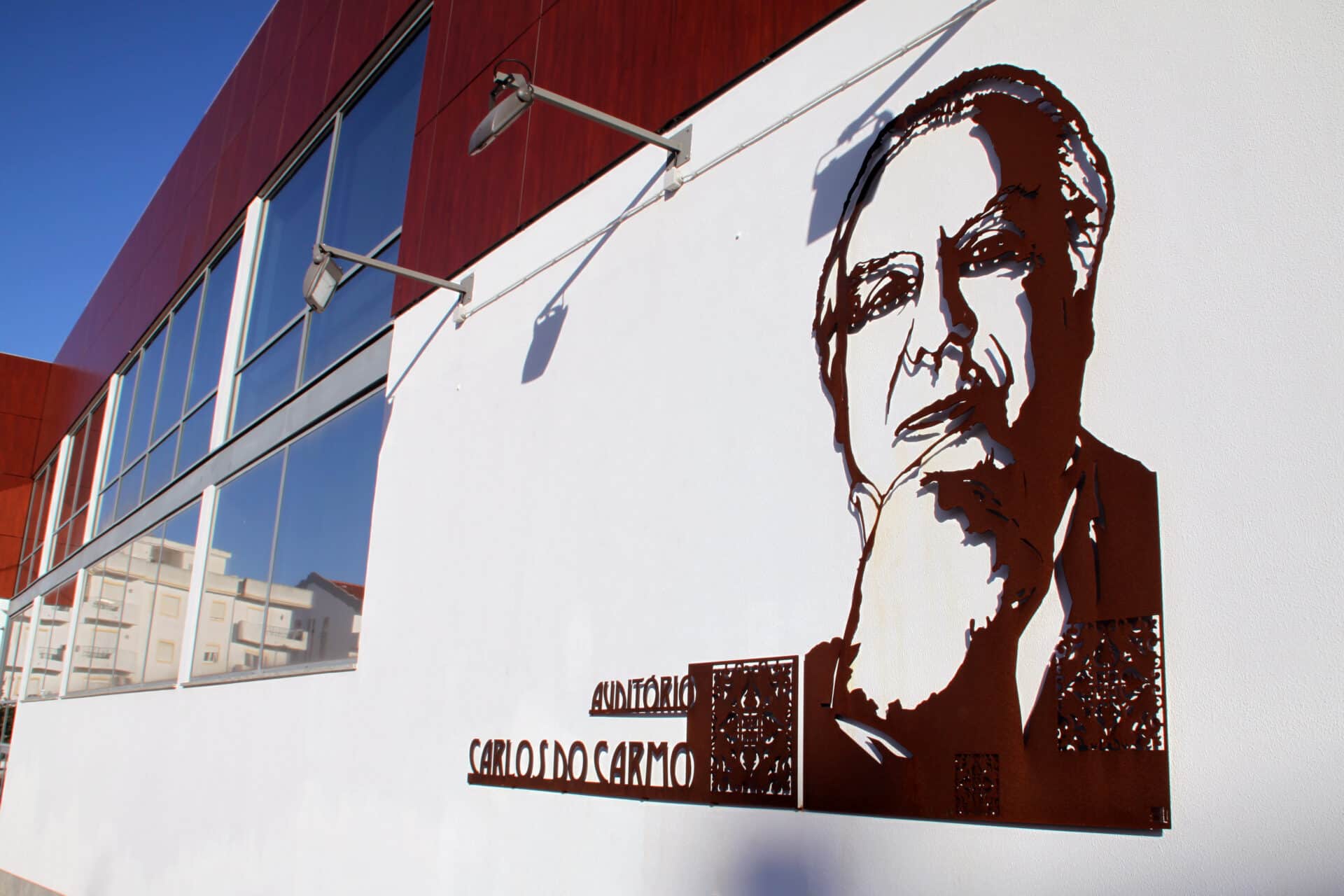 The Algarveans are returning to the Lagoa Humorfest with “Nunsense”, a musical comedy by Dan Goggin directed by veteran actor and director Paul Kloegman (yes, him off the telly). The cast and crew are excited to be returning to the Carlos do Carmo auditorium in Lagoa for four performances on April 7, 8, and 9 at 7.45pm, with a matinée on April 10, at 2pm.

The director, assistant director, production team, cast, vocal coach, and choreographer are already hard at work and “Nunsense” promises to be a cracking show, chock full of cheeky verbal and physical comedy.

The Little Sisters of Hoboken discover they are in dire need of funds and decide that the best way to raise the money is to put on a variety show. So, they take over the school auditorium, which is currently set up for the eighth-grade production of “Grease”.

Here we meet Reverend Mother Regina, a former circus performer; Sister Mary Hubert, the Mistress of Novices; a streetwise nun from Brooklyn named Sister Robert Anne; Sister Mary Leo, a novice who is a wannabe ballerina; and the delightfully wacky Sister Mary Amnesia, the nun who lost her memory when a crucifix fell on her head.

Featuring catchy songs, tap dancing, an audience quiz, and comic surprises, this show has become an international phenomenon. With more than 5,000 productions worldwide, it has been translated into 21 languages.

“As always, we would love to hear from anyone interested in joining The Algarveans. We’re a friendly bunch, always happy to welcome new members to help us on stage or backstage. Many hands make light work and we always have a lot of fun,” said a spokesperson for the theatre group.

Tickets can be bought online at www.ticketline.pt or in person at Auditório Carlos do Carmo, Centro Cultural Convento de S. José in Lagoa and at Município de Lagoa, Balcão Único. Tickets are also available at Worten and FNAC shops or online from their websites.

In the Foyer, there will be a cash collection box for the Association of Ukrainians in Algarve. “Please give generously.”