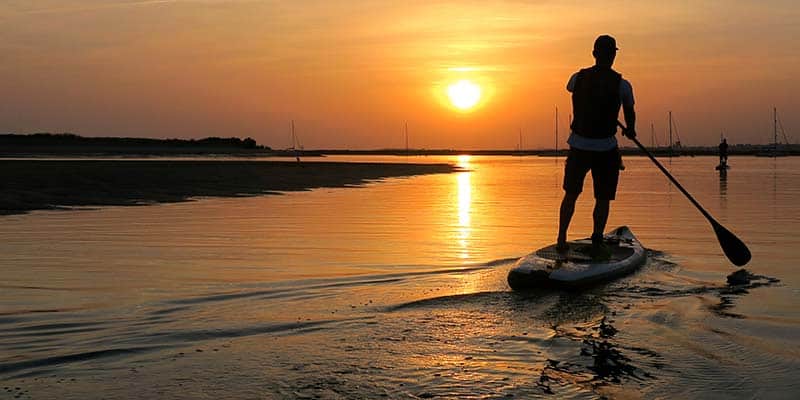 As you know, we have spectacular cliffs riddled with immersive pathways, peaks 900m high and endless woodlands folding into a multitude of secret valleys. A few rivers crisscross our beach-laden region and invite the call of adventure.

Many of us get out into this paradise regularly, however most of us are bound by the requirements of modern life and long to escape more often into the peace and tranquillity of nature.

It has been my job to inspire and help people experience this beauty. I did this for three years by taking them on daily paddleboard tours where visitors marvelled at the fascinating rock formations, secret coves only accessible from the ocean and the wonder of propelling oneself into deep dark coastal caves.

Most of my clients were speechless after this overdose of natural splendour and spread the word. Now, we certainly are the flavour of the times with Portugal on the tip of everyone’s tongues around the world.

Over the next few months, I would like to highlight the range of ways we can get outside and explore the region. Stand up paddle is close to my heart and I first experienced it back in 2014 on Vale do Lobo beach. It was a chilly, windy day in early spring, and I was ill equipped. I didn’t have a wetsuit and wasn’t all that keen on going into the icy water, hence I stood up rather hesitantly and rocked around on the ocean waves. Let’s put it this way, it wasn’t going to be my favourite pastime.

However, a few months later, I wanted to write an article for my personal blog and went down to Cabanas de Tavira. I arranged to meet up with Sandra Santos from Eolis Kitesurf and we ventured out on paddleboards into a still but wintry afternoon. It was cold but she had arranged a wetsuit for me, and I was snug in the warmth it afforded. Paddling on the flat water of the Ria Formosa was exhilarating (and way easier than the undulating ocean), especially watching all the fish dart underneath as I glided over sea grass and sandy hollows. The sun set and I couldn’t get over the feeling of pure peace. We were a few short minutes’ paddle away from the village of Cabanas, but it felt like we were in a wilderness thousands of miles away.

Now I was hooked. I returned the following weekend to see Sandra and to paddle, of course! It wasn’t long before I was powering through the Guadiana River near Mértola on my very own paddleboard.

From that time on, it became an obsession to paddle every little blue patch that Google Maps displayed. I paddled the lake near Mértola adjacent to Mina de São Domingos, I paddled the 32km stretch from Mértola to Alcoutim (and turned it into Portugal’s biggest SUP event at the time which we called the “Guadiana Challenge”).

The two main dams in the east … I paddled those. Along with some friends, I paddled the Ria Formosa near Tavira, Fuseta, Olhão and Faro. The Arade River was next with the Arade Dam further up the watercourse and the Funcho Dam even further up. We ventured out into the Barragem de Odelouca only to discover it wasn’t allowed and hastily left the area, red faced. We paddled everywhere along the coastline discovering Albufeira’s cliffs and rock tunnels and hidden beaches.

Personally, I feel the most beautiful stretch is the 15kms from Armação de Pêra westwards to Portimão which takes in the world-famous Benagil cave. It wasn’t always so famous, as I recall a summer’s evening in the year 2000. I had just arrived in the Algarve for the first time and strolled down from my new home in Carvoeiro to Benagil beach, marvelling at the cliffs jutting up like magnificent castle walls protecting the beach from the ravages of the ocean.

More than 15 years later, I set out from that beach on a crisp summer morning and paddled out into the cave I had heard so much about, but never ventured into. It lived up to its expectations without a soul in sight.

In 2019, it’s a different story as you will have to contend with crowds of bucket listers, however there is still hope on the horizon for you. Many other caves dot this remarkable coastline and still don’t manage to attract the Benagil crowds…

The culmination of all this exploration came when I gathered together two friends and we set out from Sagres on a wintry November day and paddled all the way to Vila Real Santo António over a period of six days, but that … is a story for another day.

Nick Robinson is growing a business which helps people explore the outdoors in the Algarve and assists people in moving to Portugal using online content. His blog, audio podcasts and videos are available for free on www.algarveaddicts.com 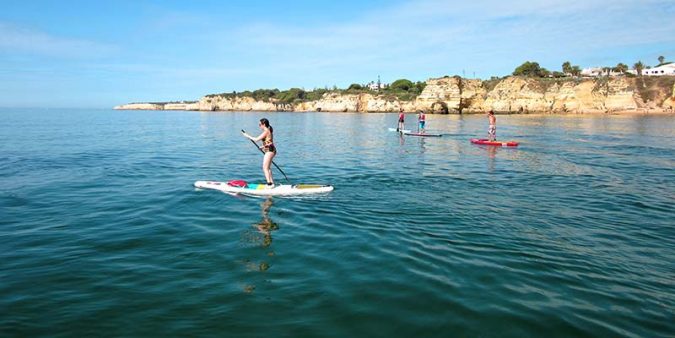 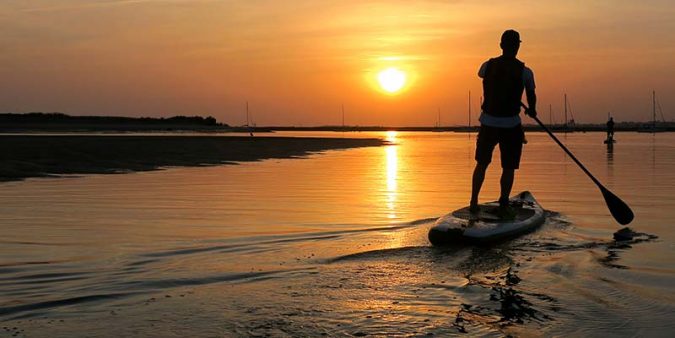 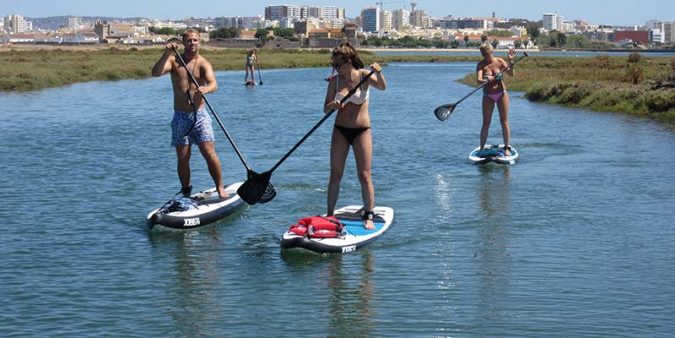 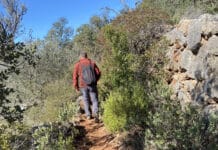 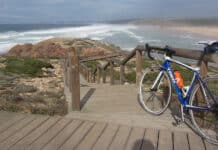