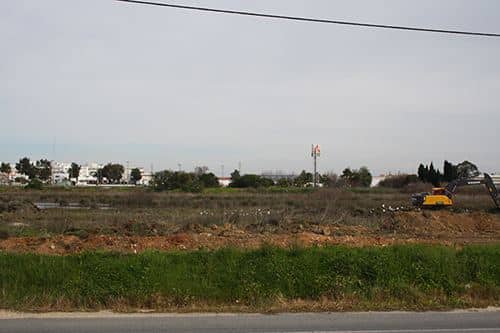 Matt Damon is back on the silver screen as David Norris, a politician on the brink of great success who falls in love with a beautiful ballet dancer, Elise Sellas, played by Emily Blunt.

A simple love story soon turns into a fight against the agents of Fate as Norris uncovers a team of men who are willing to do everything in their power to stop the two lovers from being together and a sinister network that appears to control the future of everyone.

A cat and mouse chase through the streets of New York begins as Norris fights to be with his dancer with the agents of Fate hot on his heels, determined that he follows their chosen path for him.

Ultimately a decision has to be made, should Norris follow his heart and fight for his love, risking the wrath of the agents of Fate or should he follow his predetermined path and accept what Fate has planned for him?

Based on a short story by Phillip K. Dick, who is known for Total Recall, Blade Runner and Minority Report, and adapted for the screen and directed by George Nolfi, the writer of Ocean’s Twelve and co-writer of The Bourne Ultimatum, this latest film has all the ingredients for a great high tension thriller.