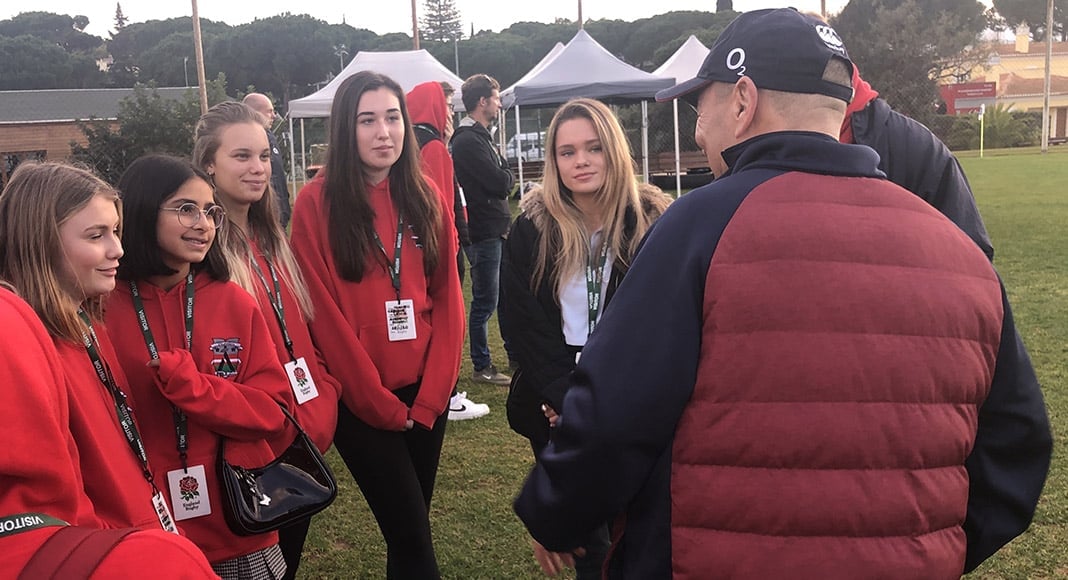 The Academy, a private international school based in Quarteira, were invited by England Rugby to watch a closed-doors training session by World Cup finalists, the England Rugby Union Team.

The students met Eddie Jones, the England head coach, and he spoke to them about their schooling and then about the training session they were about to witness.

The England squad were based in Vilamoura ahead of the six nations tournament starting this weekend. The students watched the training session and met with analytics staff who showed the pupils how they track the data from the players to assist with individual training plans for each squad member. The students were amazed that the England team bring 29 technical staff with them.

One student said: “This was an amazing opportunity to see elite athletes and understand what it takes to play at the highest level. Owen Farrell was my favourite.” 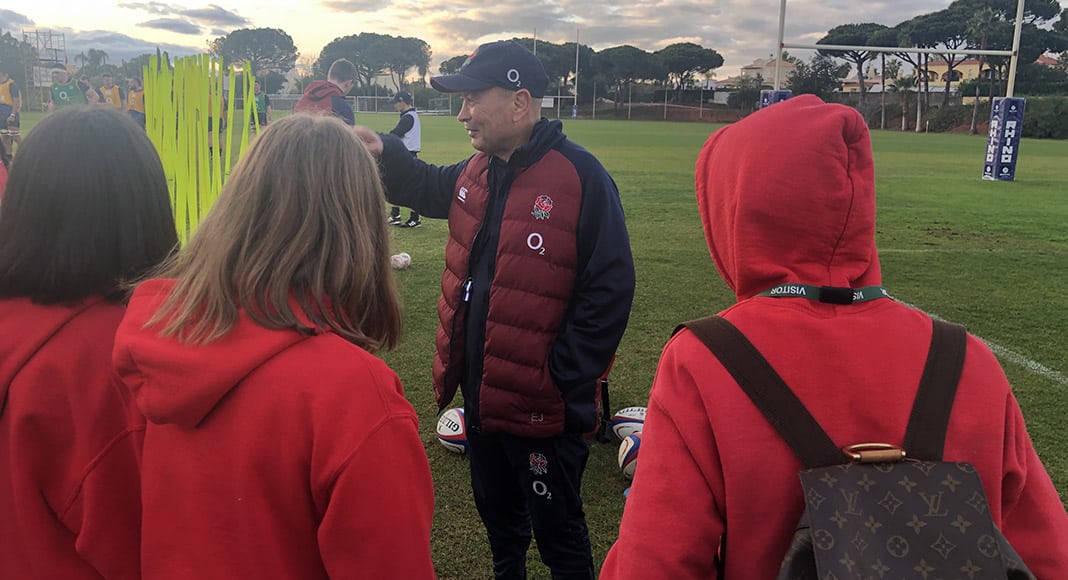 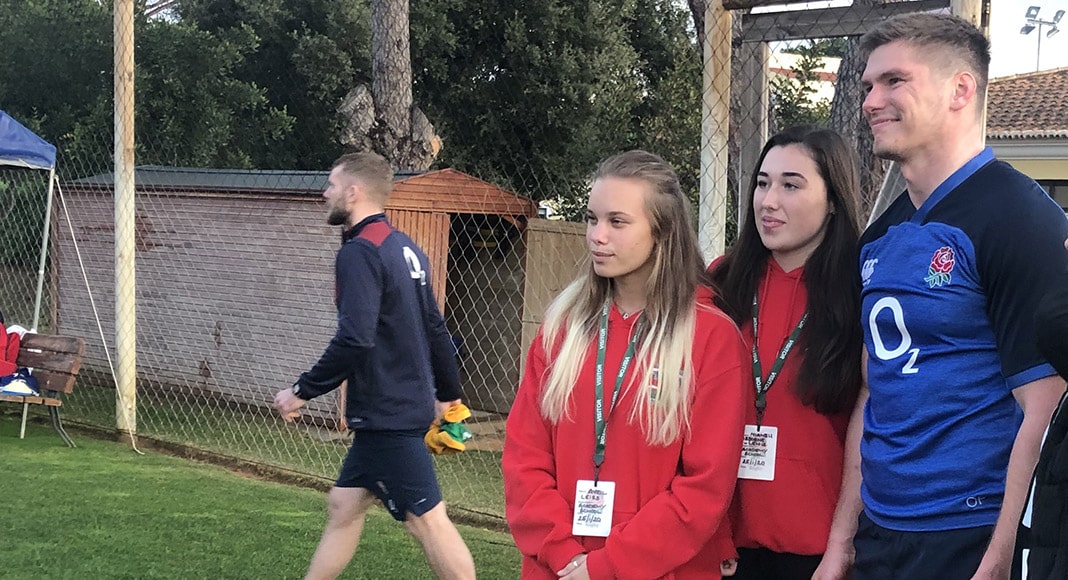