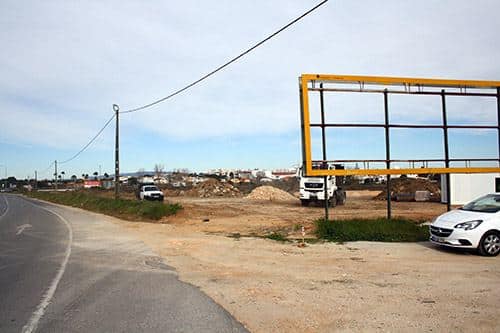 Newly crowned Portuguese champions Porto were given a hot reception in the Algarve on Sunday evening.

Manager Carlos Azenha’s make-shift Portimão eleven proved equal in every department to their illustrious guests before finding themselves at the wrong end of a 3-2 goal glut during the second playing period.

“Above all we contributed to a great spectacle,” Azenha said afterwards. “With this attitude the team gives me every confidence that we can maintain our presence in the top flight during the remaining games.”

Golden Boot favourite Hulk opened the scoring in the 50th minute with a great shot from the edge of the area which gave Ventura no chance in the home team’s goal.

Another equaliser, this time from substitute Mourad, seemed to guarantee at least one point, but Maicon struck again for Porto four minutes from the end to establish the final score.

Given that Setúbal produced a 4-1 victory, extending the gap between them and Portimão to eight points with four games remaining, survival is looking less and less likely.

A trip to Leiria on Sunday is followed by another outing to Sporting Lisbon on May 1 before the last home game against Marítimo – the season then draws to a close in Setubal at which point the Algarveans must be within striking distance of their rivals to have any chance whatsoever.

The game against Porto was also the last with Fernando Rocha at the helm of the club – the long serving President has stepped down and in the absence of anyone willing to take up the reigns the club’s affairs will be managed by a committee during the remainder of the current season.