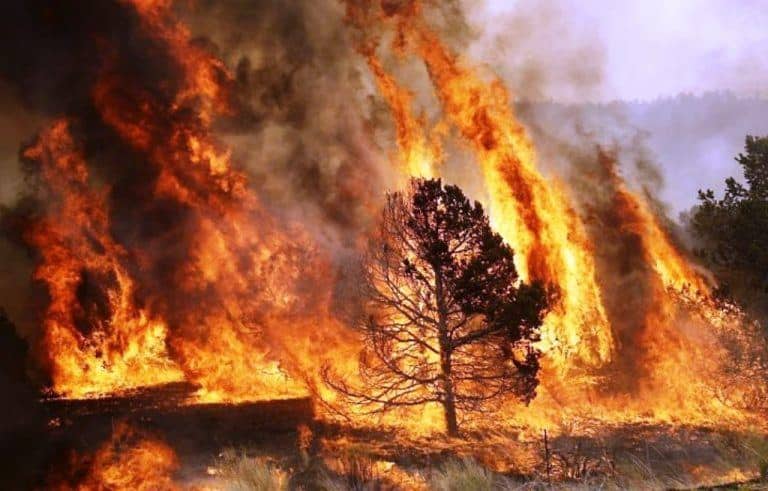 The Institute of Legal Medicine has confirmed that bones discovered last month in Folgosinho, Gouveia are indeed those of missing local resident Rui Costa, 49 – not seen since the second round of ‘killer’ fires of last year in mid-October which devastated huge tracts of the interior. This brings the tally of the dead in 2017’s worst blazes to 112. There is however, one ‘missing person’ still unaccounted for.