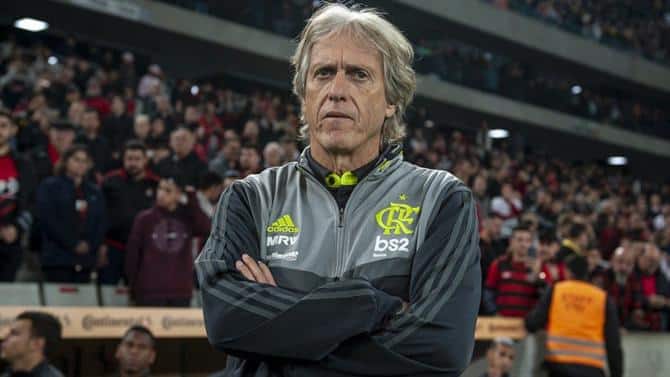 Professional football coach Jorge Jesus – long-term friend of Portugal’s first Covid-19 fatality – is reported to have tested positive for the virus, but says: “I feel normal”.

Where Jesus contracted the virus is unclear. It could be from his current Brazilian club Flamego’s vice-president Maurício Gomes de Mattos who has been admitted to hospital in Brasilia with the virus.

Writing over social media, 65-year-old Jesus has thanked his fans for their messages of support and says he feels confident.

The celebrated trainer whose career has seen him leading top teams including Benfica and Sporting remains under the observation for now of his club’s doctors.